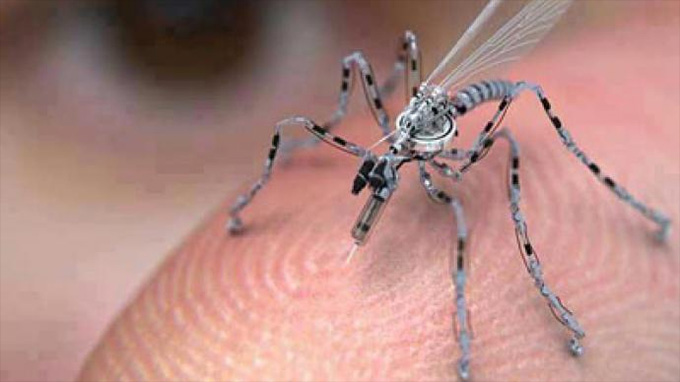 Harvard Professor Margo Seltzer warned that miniature mosquito drones will one day forcibly extract your DNA on behalf of the government and insurance companies as she told elitists at the World Economic Forum in Davos that privacy was dead.

Seltzer, a professor in computer science at Harvard University, told attendees, “Privacy as we knew it in the past is no longer feasible… How we conventionally think of privacy is dead.”

Seltzer went on to predict that in the near future, mosquito-sized robots would perpetually monitor individuals as well as collecting DNA and biometric information for governments and corporations.

“It’s not whether this is going to happen, it’s already happening,” said Seltzer on the issue of pervasive surveillance. “We live in a surveillance state today.”

The professor added that miniaturized drone technology should be used for benevolent purposes, such as sending the same device into an Ebola ward to “zap the germs”.

Fellow Harvard academic Sophia Roosth also warned that an era of “genetic McCarthyism” was on the way as a result of people’s personal genetic information being available to governments via the Internet.

However, another speaker, tech entrepreneur Anthony Goldbloom, told the panel that young people no longer cared about surveillance issues and were perfectly willing to trade privacy for convenience.

“People often behave better when they have the sense that their actions are being watched,” said Goldbloom, seemingly invoking O’Brien from George Orwell’s 1984.

As we reported yesterday, Google CEO Eric Schmidt, who is not known for his strong advocacy of privacy, greased the skids for the introduction of an Internet brain chip when he told Davos attendees that the world wide web would “disappear” as an external concept. 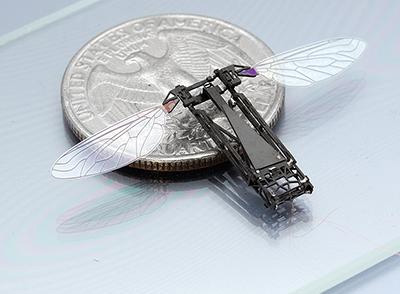