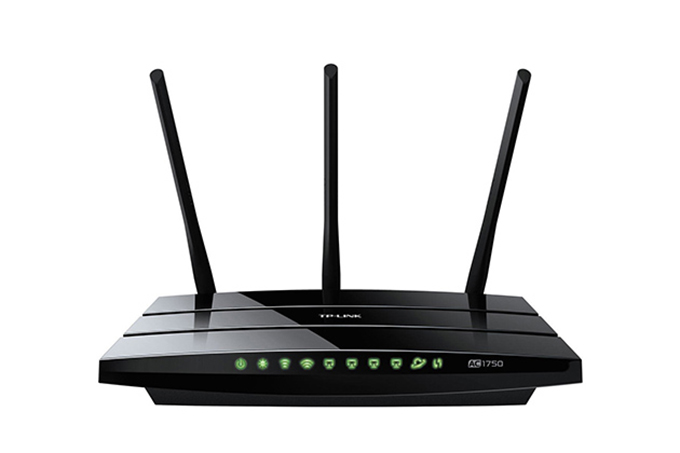 The mayor of Borgofranco d'Ivrea, a town in Piedmont, has ordered Wi-Fi to be turned off in two schools over health fears.

Mayor Livio Tola told the town's high school and elementary school to return to using cables to connect to the internet after reading that the electromagnetic waves given off by wireless routers were especially harmful to young children.

“It's not that we're against technology, our choice is merely a precautionary measure,” La Stampa reported the mayor as saying.

“We cannot say with certainty if these electromagnetic waves are dangerous for children or not,” he added, acknowledging that there was still a lack of scientific consensus on the issue.

The World Health Organization has recognized the "anxiety and speculation" surrounding electromagnetic field exposure, but is still investigating its possible health affects.

But some studies have suggested that electromagnetic radiation given off by wireless routers can affect the development of cells in young children, enough to convince Tola to shut Wi-Fi off in the two schools in the town of 3,800 inhabitants.

“Who knows? In 20 years' time some people might thank us for it,” the mayor added.

But the controversial decision prompted a backlash from councillors and some parents, who argue that even if wireless signals prove to be harmful, the measure will do little to protect the town's children.

They also argue that it prevents wireless devices, such as tablets, being used in classes as educational tools.

Ex-mayor Fausto Francisca slammed the decision as short-sighted, explaining that the town's children are already exposed to electromagnetic waves from a myriad of different sources each day, such as their mobile phones and Wi-Fi connections at home.

“What's the point? We already have Wi-Fi in two of the town's squares and in our library, places where children also spend a lot of time,” Francisca said.