Jan 19, 2010 Source: ca.news.yahoo.com
A man was arrested by anti-terrorism police and suspended from his job after he sent a Twitter message joking that he was going to blow up an airport, a report said Monday.

When heavy snow at Robin Hood airport in Doncaster, northern England, threatened to ruin Paul Chambers' plans to fly to Ireland, he vented his frustration by tapping out a message on the social networking site.

"Robin Hood airport is closed," he wrote, according to The Independent newspaper. "You've got a week and a bit to get your shit together, otherwise I'm blowing the airport sky high!!"

A week after posting the message, Chambers was arrested under anti-terrorism laws at his office after police had apparently received a tip-off. 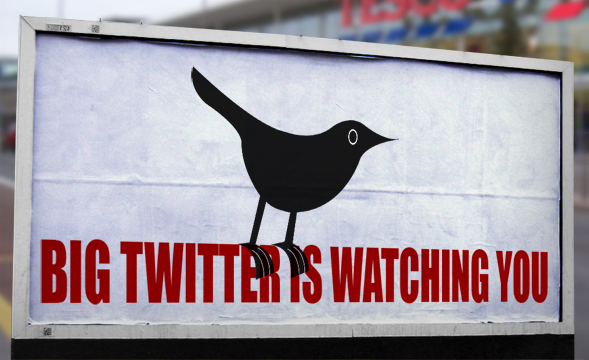 The 26-year-old was questioned for seven hours by officers who failed to see the joke in his message. He has been bailed to February 11 when he will find out if he will be charged with conspiring to create a bomb hoax.

He has also been suspended from work pending an internal investigation and banned from the airport for life.

Detectives have confiscated his iPhone, laptop and home computer.

"I would never have thought, in a thousand years, that any of this would have happened because of a Twitter post," Chambers told The Independent. "I'm the most mild-mannered guy you could imagine."

Security has been stepped up at airports worldwide since a Nigerian student allegedly tried to detonate explosives concealed in his underwear on a flight from Amsterdam to Detroit on December 25.

A man appeared in court last week charged with making a bomb threat and being drunk on board an Emirates flight to Dubai as it sat on the runway at London's Heathrow airport.