Memories may be stored on your DNA

In the film Blade Runner, Rachael's human qualities are the result of implanted memories and photographs that provide an historical past stretching back to her childhood.

Remember your first kiss? Experiments in mice suggest that patterns of chemical "caps" on our DNA may be responsible for preserving such memories.

To remember a particular event, a specific sequence of neurons must fire at just the right time. For this to happen, neurons must be connected in a certain way by chemical junctions called synapses. But how they last over decades, given that proteins in the brain, including those that form synapses, are destroyed and replaced constantly, is a mystery.

Now Courtney Miller and David Sweatt of the University of Alabama in Birmingham say that long-term memories may be preserved by a process called DNA methylation - the addition of chemical caps called methyl groups onto our DNA.

Many genes are already coated with methyl groups. When a cell divides, this "cellular memory" is passed on and tells the new cell what type it is - a kidney cell, for example. Miller and Sweatt argue that in neurons, methyl groups also help to control the exact pattern of protein expression needed to maintain the synapses that make up memories.

They started by looking at short-term memories. When caged mice are given a small electric shock, they normally freeze in fear when returned to the cage. However, then injecting them with a drug to inhibit methylation seemed to erase any memory of the shock. The researchers also showed that in untreated mice, gene methylation changed rapidly in the hippocampus region of the brain for an hour following the shock. But a day later, it had returned to normal, suggesting that methylation was involved in creating short-term memories in the hippocampus.

To see whether methylation plays a part in the formation of long-term memories, Miller and Sweatt repeated the experiment, this time looking at the uppermost layers of the brain, called the cortex.

They found that a day after the shock, methyl groups were being removed from a gene called calcineurin and added to another gene. Because the exact pattern of methylation eventually stabilised and then stayed constant for seven days, when the experiment ended, the researchers say the methyl changes may be anchoring the memory of the shock into long-term memory, not just controlling a process involved in memory formation.

"We think we're seeing short-term memories forming in the hippocampus and slowly turning into long-term memories in the cortex," says Miller, who presented the results last week at the Society for Neuroscience meeting in Washington DC.

"The cool idea here is that the brain could be borrowing a form of cellular memory from developmental biology to use for what we think of as memory," says Marcelo Wood, who researches long-term memory at the University of California, Irvine.

More:
Mystery of the Mind 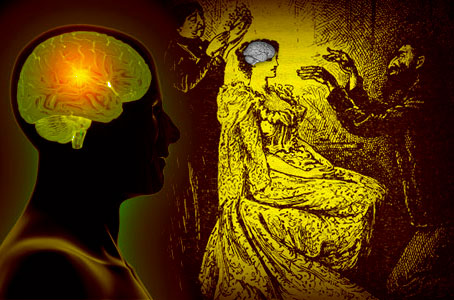 Deep DNA memory theories: Can we remember our ancestors’ lives? 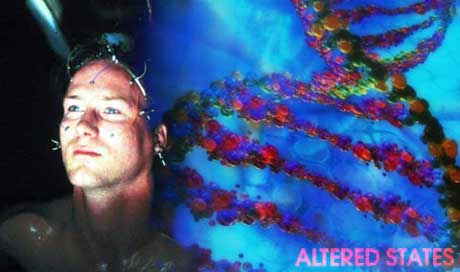 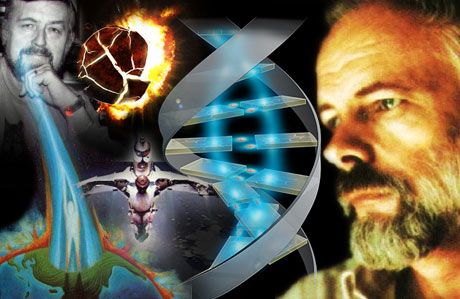