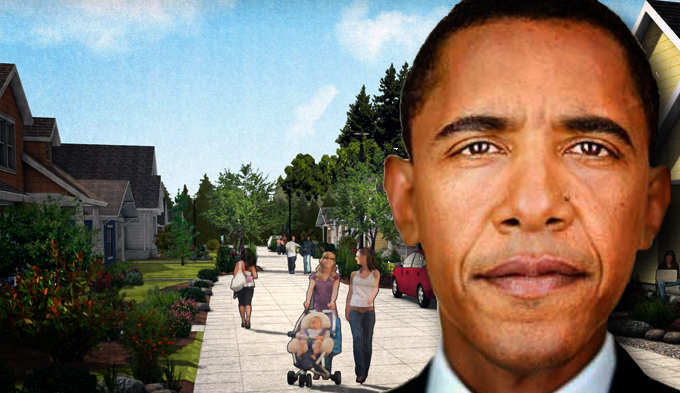 The rules, issued under the Department of Housing and Urban Development, are supposed to put a stop to “segregated living patterns” and “racially or ethnically concentrated areas of poverty,” HUD said, the Hill reported.

How it works is HUD will give local communities information on how to prevent and address perceived segregated housing areas, and offer grant money to address the situation. The grant money could then be used to help diversity the neighborhoods and “expand equal access to opportunity for all Americans,” HUD said, the Hill reported.

HUD Secretary Julian Castro put it this way: “Unfortunately, too many Americans find their dreams limited by where they come from, and a ZIP code should never determine a child’s future. This important step will give local leaders the tools they need to provide all Americans with access to safe, affordable housing in communities that are rich with opportunity.”

Critics, however, call the carrot-stick trade-off of government regulations for grant dollars a prime example of federal overreach.

As WND previously reported, Rep. Paul Gosar, R-Ariz., said: “American citizens and communities should be free to choose where they would like to live and not be subject to federal neighborhood engineering at the behest of an overreaching federal government.”

Other critics, like Heritage Foundation fellow Hans von Spakovsky, said in previous comments the HUD regulations seem to be yet another attempt of the Obama administration “to take race into account [for] everything.”

The regulations could impact 1,250 local governments in the country. They will start to be phased in over the next 30 days.