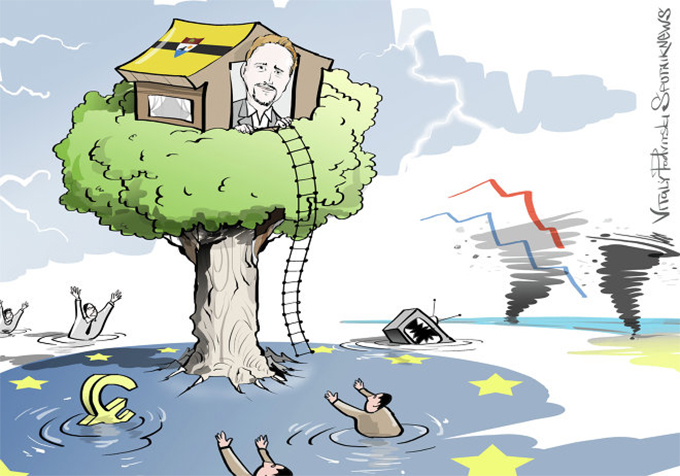 Croatian border police have arrested the president of Liberland, the world's newest micronation, for an attempt to reach the territory of his country situated on the disputed area between Croatia and Serbia, local media said Sunday.

On Saturday, 31-year-old Czech Vit Jedlicka was trying to enter three-square-mile Liberland on foot when he was detained and then transferred to a jail in the eastern Croatian town of Beli Manastir, the local broadcaster HRT said.

Liberland is a parcel of woodland on the Danube River. It was proclaimed in early April by a group of people from Czech Republic, Switzerland, Denmark and other countries as an attempt to create a tax haven. 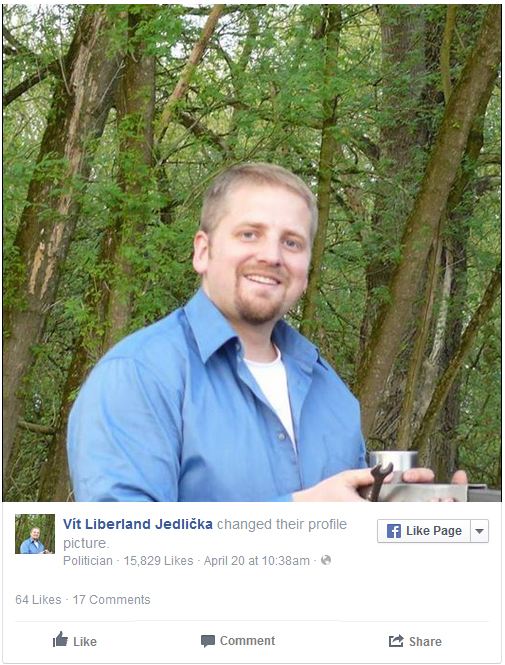 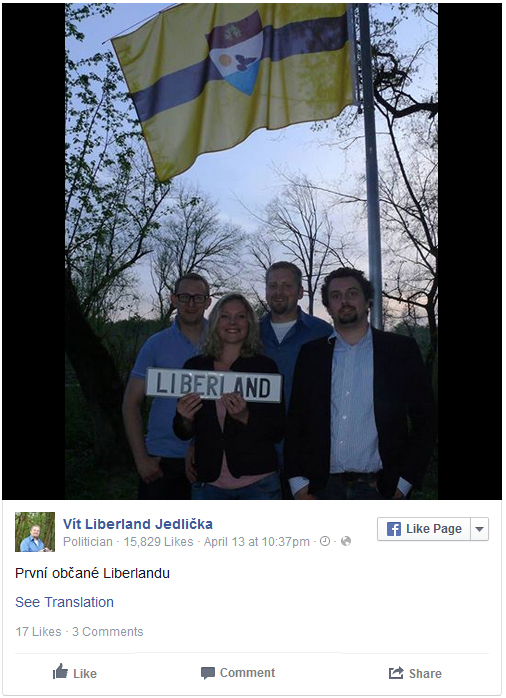 In late April, Jedlicka told Sputnik that the Liberlanders seek creation of a state with minimum state regulations and complete religious tolerance, a place of freedom and prosperity.