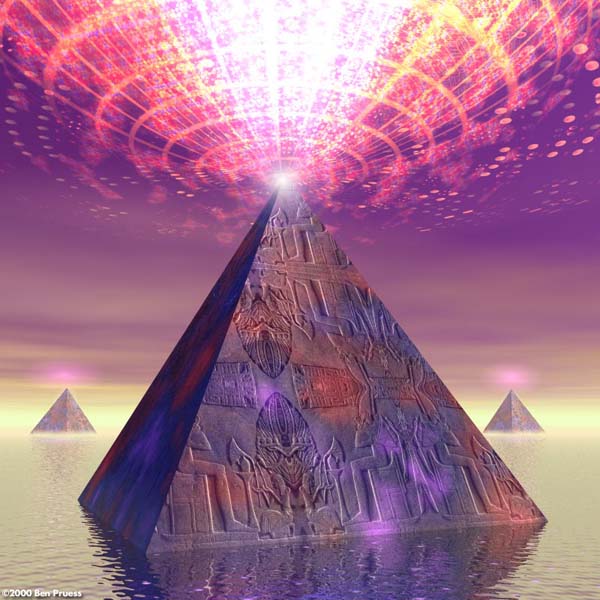 They have been credited with supernatural or paranormal properties since the days of ancient Egypt. Now the putative power of pyramids is to be harnessed by Indian police to cut road accidents.

Traffic officers in Nagpur, 540 miles (870 kilometres) west of Mumbai, have agreed to allow small pyramids to be placed at 10 accident-prone sites in the city to see if their claimed positive energy can reduce crashes.

Deputy Commissioner of Police (Traffic) Sahebrao Patil said the road safety initiative came about after a meeting with an expert in Vastu, an ancient Hindu system of construction which is similar to Chinese Feng Shui.

"He told me that he had placed a number of pyramids on roads outside the city and the results were excellent. The number of accidents reduced. He wanted to do it in the city, so I said, ’OK, no problem’," Patil told AFP.

"He’s going to be installing them in 10 spots. They won’t be on the road directly but at the corner of chowks (squares) or near traffic signals so they won’t obstruct traffic."

Vastu expert Sushil Fatehpuria, who offered his services free of charge, said that each 30 centimetre (one foot) tall pyramid will have a copper bottom and five smaller pyramids inside.

"I think the accidents are caused by negative energies. So we need to minimise or convert the negative energy into positive ones," he said.

Patil said his officers’ own, more human, efforts to cut the number of road accidents would continue during the experiment.

"We will see in six months. If it gets positive results then that’s excellent," he added.

A combination of an increase in drivers, many of them untrained, poor road planning and lax law enforcement have made India’s roads the most dangerous in the world.

More than 114,000 people die each year, according to the World Bank. 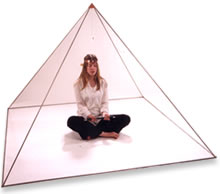 Neil Kramer - The End of the Fourth Age

A.j. Bruno - The New Word Order: The Disease & The Solution