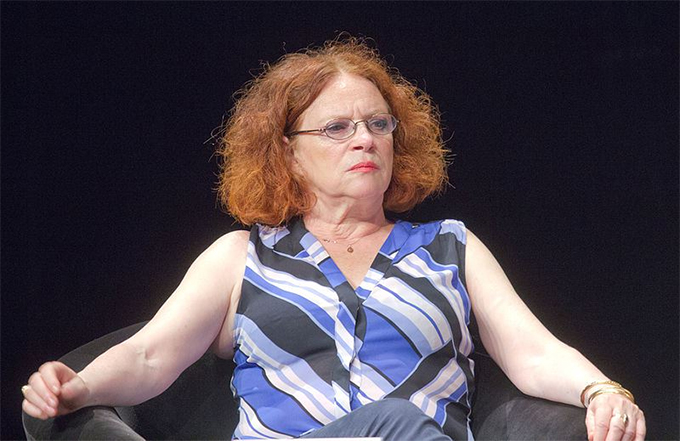 According to Vice Chancellor Sigmar approximately 1 million migrants will arrive in Germany this year alone and Chancellor Merkel says there is no limit to how many they will take in.

Politically incorrect Germans who voice their skepticism can look forward to censorship – at least on Facebook.

Minister of Justice, Heiko Maas, has had quiet enough of the uppity Germans who have the gall to criticize the ongoing population replacement so last week he sent an open letter to Facebook demanding that the social-media company commence systematically erasing “xenophobic” material.

On Monday Facebook sent a delegation to meet with the Minister who has set forth a plan – namely that a special task force scour Facebook and delete comments deemed inappropriate by the State.

“The goal is to ease identification of criminal statements” – says Heiko Maas to Bild.

The task force’s members are appointed by the government and Facebook, but the the left-wing organization Network against Nazis (“Netz gegen Nazis”) will also be represented.

The network was founded in the year 2007 by the Antonio Amadeu Trust, led by the Jewish-German left-wing activist Anette Kahne who, during the years 1974-82, worked as a secret agent for the East German Security Service known as Stasi.

Today Anette Kahane works as a professional anti-racist and last year proclaimed in an interview with RT that European countries must open their borders and adapt completely to immigrants from the third world.

“You have to really change the policy of immigration inside Europe. This is very important, you have to adopt the educational system and adapt all the self understanding of the states. They are not anymore only white or only Swedish or only Portuguese or only German. They are multicultural places in the world.”

That an ex-Stasi informant will be tasked with monitoring and censoring Facebook has been criticized by the site PI NEWS.

“25 years after German re-unification former East German citizens will, together with their West German brothers and sisters, be monitored by old Stasi cadres”.

According to Simon Wiesenthal who spent half a century hunting Nazi criminals the Stasi was much, much worse than the Gestapo.

And as John Koehler, author of Stasi – The Untold Story of the East German Secret Police, points out: