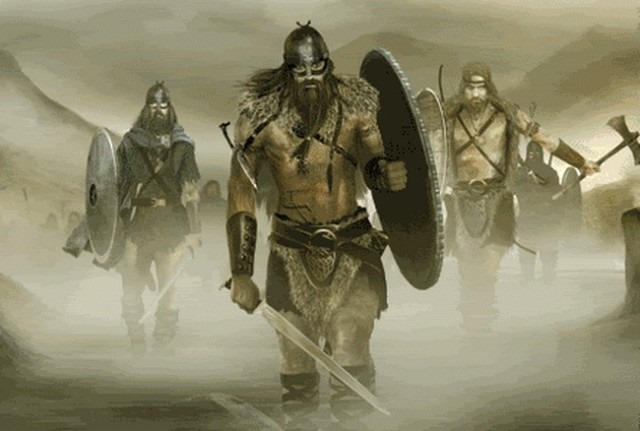 Sweden is going full on White Genocide, hoping to flood all White people out completely by adding another 1 million aliens to the ones already there, making Sweden only 2/3 Swedish within 5 years. (That’s an expansion of 1/10 of the population, in just 5 years!!!! There is no room, money or cultural patience for this insanity.) Even then they won’t be slowing down, as with the birth rate of some of the newcomers exceeding 6 times that of the Native Swedes, they could actually make themselves a minority in their own country within a decade! 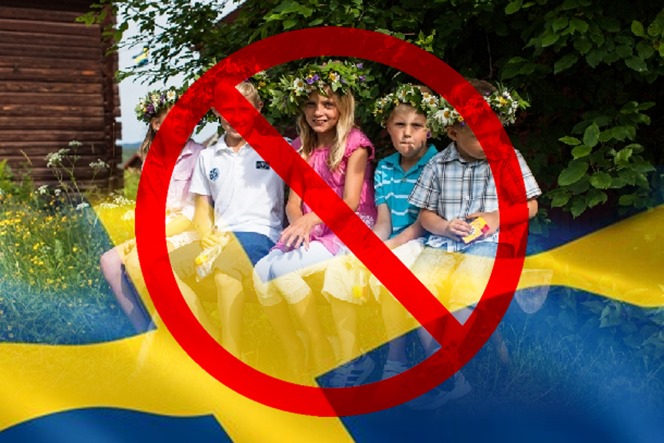 As of 2011, Statistics Sweden reported that around 19.6% or 1.858.000 inhabitants of Sweden had foreign background, defined as born abroad or born in Sweden by two parents born abroad.

THIS IS REPLACEMENT LEVEL MIGRATION!!!

The next five years is expected 1 million immigrants come to Sweden, where mass immigration is hitting new record. This shows the Migration Board’s new forecast.

Only in 2014 is expected to Sweden to receive applications for admission from 202,100 people.

For 2015 the Migration Board’s forecast shows that the total figure lands on 191,570 people.

If the trend continues, it means that one million immigrants will find their way to Sweden over the next five years.

The Swedish people will thus soon be a memory. 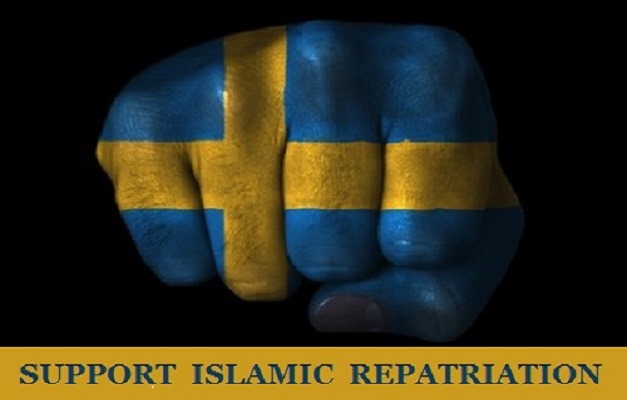