The Ring Of The Nibelungs 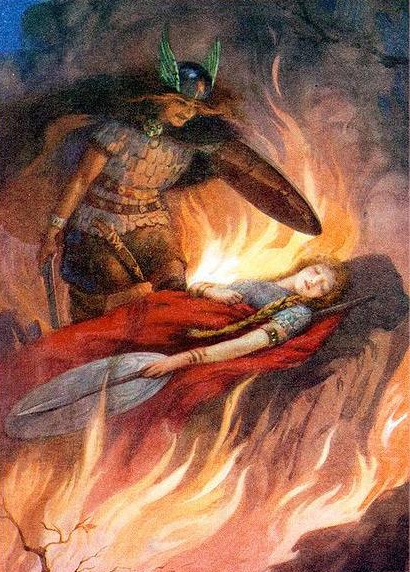 Dark Kingdom: The Dragon King (also known as Ring of the Nibelungs, Die Nibelungen, Curse of the Ring, and Sword of Xanten) is a 2004 German television film directed by Uli Edel and starring Benno Fürmann, Alicia Witt, Kristanna Loken, and Max von Sydow. The film is based on the Norse mythology story Völsungasaga and the German epic poem Nibelungenlied, which tells the mythological story of Siegfried the Dragon-Slayer. Richard Wagner's music dramas Siegfried and Götterdämmerung are based on the same material. Dark Kingdom: The Dragon King was written by the husband and wife team of Diane Duane and Peter Morwood and is a Tandem Communications production.

The Nibelungenlied, translated as The Song of the Nibelungs, is an epic poem in Middle High German. The story tells of dragon-slayer Siegfried at the court of the Burgundians, how he was murdered, and of his wife Kriemhild's revenge.

The Nibelungenlied is based on pre-Christian Germanic heroic motifs (the "Nibelungensaga"), which include oral traditions and reports based on historic events and individuals of the 5th and 6th centuries. Old Norse parallels of the legend survive in the Völsunga saga, the Prose Edda, the Poetic Edda, the Legend of Norna-Gest, and the Þiðrekssaga. 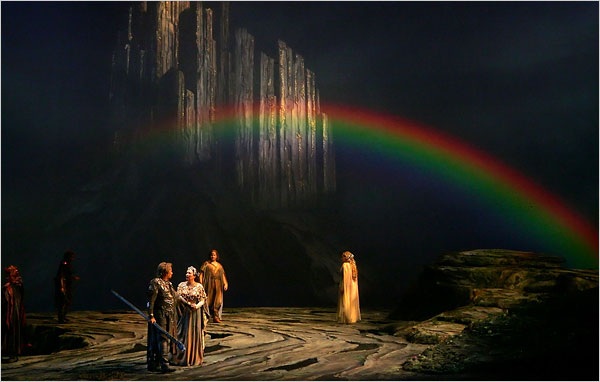 Lords of the Ring

Nibelungenlied - The Iclandic Sagas, the Origin for The Ring

J. R. R. Tolkien’s The Legend of Sigurd and Gudrún