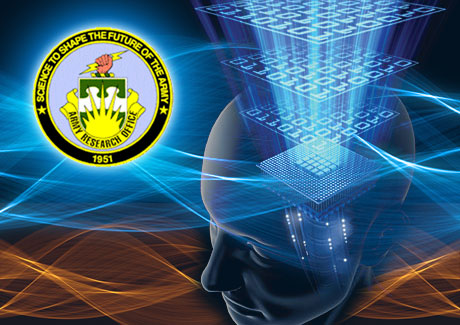 Researchers get grant to develop communication system based on thoughts, not speech

A team of UC Irvine scientists has been awarded a $4 million grant from the U.S. Army Research Office to study the neuroscientific and signal-processing foundations of synthetic telepathy.

The research could lead to a communication system that would benefit soldiers on the battlefield and paralysis and stroke patients, according to lead researcher Michael D’Zmura, chair of the UCI Department of Cognitive Sciences. 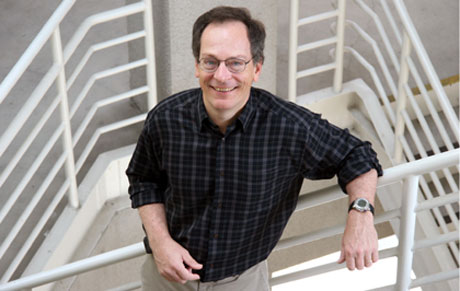 Michael D’Zmura
“Thanks to this generous grant we can work with experts in automatic speech recognition and in brain imaging at other universities to research a brain-computer interface with applications in military, medical and commercial settings,” D’Zmura says.

The brain-computer interface would use a noninvasive brain imaging technology like electroencephalography to let people communicate thoughts to each other. For example, a soldier would “think” a message to be transmitted and a computer-based speech recognition system would decode the EEG signals. The decoded thoughts, in essence translated brain waves, are transmitted using a system that points in the direction of the intended target.

“Such a system would require extensive training for anyone using it to send and receive messages,” D’Zmura says. Initially, communication would be based on a limited set of words or phrases that are recognized by the system; it would involve more complex language and speech as the technology is developed further.”

The grant comes from the U.S. Department of Defense’s Multidisciplinary University Research Initiative program, which supports research involving more than one science and engineering discipline. Its goal is to develop applications for military and commercial uses.