What Does it Mean to be a Friend of Israel? 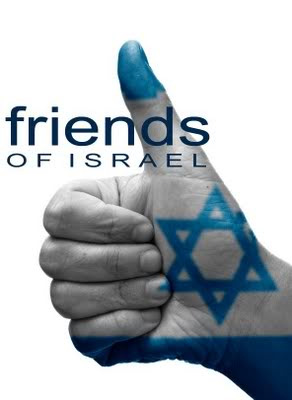 The message is simple: DON’T EVER VOTE FOR A FRIEND OF ISRAEL.

Please distribute this video as widely as possible. It is one of the few chances that the Un-chosen People have of fighting back.

But be careful who you ask for advice. If I were a Friend of Israel (perish the thought) I would try to infiltrate as many anti-Israel organisations that I could, including websites that purported to be pro-Palestinian.

Remember Mossad’s motto: "By way of Deception, Thou Shalt Do War."

Clinton: My privilege to be friend of Israel 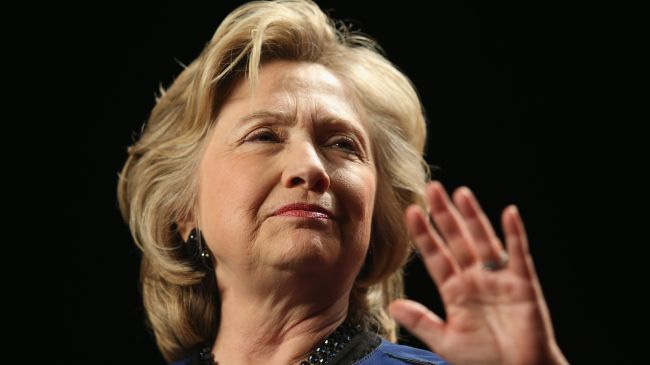 Former Secretary of State Hillary Clinton boasts of her record of support for Israel, saying she is proud of her part in keeping “our relationship rock-solid.”

“I have been proud to do my part to keep our relationship rock-solid over the years,” she said in a speech Wednesday to the American Jewish Committee’s global forum in Washington.

Making references to her upcoming book, “Hard Choices,” Clinton ran through a series of Middle East-related decisions made during her time as secretary of state, according to POLITICO.

“I must say, as my book is published, you’ll see more of the ways that I did that in the four years I served as secretary. The endless meetings, the vigorous discussions, even arguments, the endless phone calls. But it was always, for me, an important part of not just my responsibility, but my privilege to be a friend of Israel.”

Clinton, the potential 2016 Democratic frontrunner for the presidency, reaffirmed the United States’ commitment to Israel. “America’s commitment to Israel’s security will never waver. That is not a hard choice," she said with a smile, referencing the title of her new book.

On the ongoing nuclear negotiations with Iran, she said, the United States needed to be “tough” and refuse any deal that might “endanger” Israel.

“To get there we will have to be tough, clear-eyed and ready to walk away and increase the pressure if need be,” Clinton said.

Negotiations are currently underway in the Austrian capital Vienna between Iran and the five permanent members of the UN Security Council -- Britain, China, France, Russia, and the United States -- plus Germany.

“No deal is better than a bad deal,” Clinton told her Jewish audience. “From my perspective, we cannot and should not accept any agreement that endangers Israel or our own national security.”