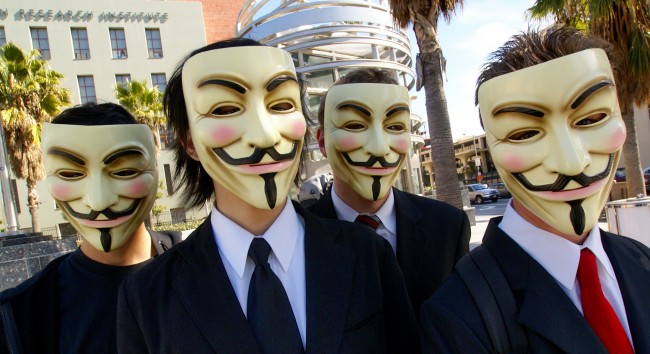 A loose grouping of cyber activists supporting WikiLeaks has abandoned its strategy of online attacks on organizations seen as hostile to the site in favor of spreading the leaked documents far and wide online.

Internet activists operating under the name "Anonymous" temporarily brought down this week the websites of credit card giants MasterCard and Visa -- both of which had stopped processing donations to WikiLeaks.
The United States, enraged and embarrassed by WikiLeaks’ publication of thousands of confidential U.S. diplomatic cables, has leant on organizations from Amazon to online payments service PayPal -- which have now withdrawn services to WikiLeaks.

In an overnight blog post, Anonymous announced a change of strategy, saying it now aimed to publish parts of the confidential U.S. diplomatic cables as widely as possible and in ways that made them as hard as possible to trace.

The cyber activists briefly brought down PayPal’s official blog by bombarding it with requests this week but failed to harm retail and Web-hosting giant Amazon, which withdrew its services to WikiLeaks more than a week ago.

"We have, at best, given them a black eye. The game has changed. When the game changes, so too must our strategies," said the blog post announcing "Operation: Leakspin."

The activists are now encouraging supporters to search through leaked cables on the WikiLeaks site and publish summaries of ones that have been least exposed, labeling them so they are hard to find by any authority seeking to quash them.

"Use misleading tags, everything from "Tea Party" to "Bieber." Post snippets of the leaks everywhere," the blog said, referring to the U.S. grassroots conservative movement and the 16-year-old Canadian pop phenomenon Justin Bieber.

Similar strategies have been used in the past on YouTube and the now defunct Napster by users seeking to share video and music while dodging copyright crackdowns.

The activists had previously been using denial of service attacks, in which they bombarded the Web servers of the perceived enemies of WikiLeaks with requests that crashed the sites, in an operation named "Operation Payback." 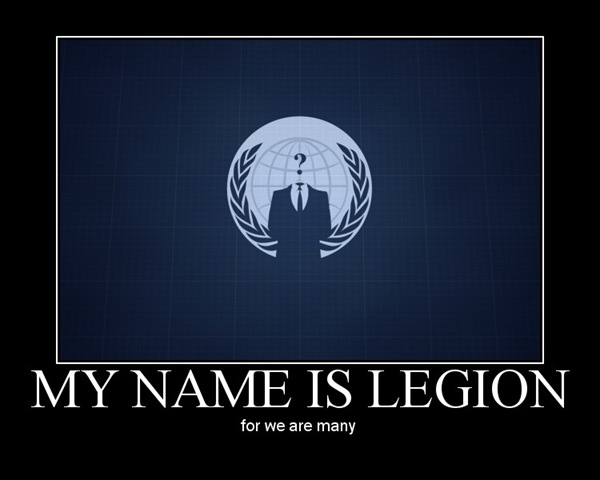