Feb 1, 2011
Anthony Peake is a British binary mind theorist and author from Wirrals, England. His work focuses on near-death experience, deja vu and the nature of reality. Peake has suggested a different explanation as to what happens to human consciousness at the point of death. This theory, which he terms Cheating the Ferryman was first published in the International Journal of Near Death Studies in 2004. The theory involves a Peake's unorthodox interpretation of the latest theories of quantum mechanics, neurology and consciousness studies and concludes that at the point of death the dying person is presented with a literal minute-by-minute recreation of their life in 'real time' from their subjective viewpoint. Peake is author of Is There Life After Death?: The Extraordinary Science of What Happens When We Die and The and has a trilogy of books pending publication. Tom Campbell began researching altered states of consciousness with Bob Monroe at Monroe Laboratories in the early 1970s. Campbell has been experimenting with, and exploring the subjective and objective mind ever since. For the past thirty years, Campbell has been focused on scientifically exploring the properties, boundaries, and abilities of consciousness. In a previous Red Ice program he shared his "Big TOE" (Theory of Everything), which is a model of existence and reality that is based directly on Campbell's scientific research and firsthand experience. In this special two hour joint interview, Anthony and Tom discuss the nature of reality and consciousness.

About the Tom Campbell

The Voice - The Movie

Our world may be a giant hologram

The Daemon: A Guide to Your Extraordinary Secret Self

Is There Life After Death?

Man and Time By J B Priestly 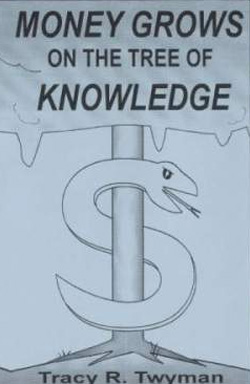