Esoteric Hollywood: How to Destroy the Entertainment-Industrial Complex

We begin by discussing Hollywood: its history, significance, and, most importantly, how to destroy it. Jay references Plato, who argued that you cannot have complete freedom of the arts because degeneracy can harm society. Jay also relates this to democracy, explaining that an elite can, through the arts, make man easier to control by appealing to his base desires. We discuss the fact that film has, since its inception, been linked to powerful interests, such as the military and the mafia. We consider the nature of culture, and how it must be altered prior to any political change; Hollywood, having the ability to influence one’s perception of reality, has a played a significant role in this process. The first hour also covers spirit cooking, Satanism, and #Pizzagate.

In the members’ hour, we consider the future of film. Jay argues that, not unlike the book, film is on its way out. This isn’t to say that people will abruptly stop watching movies altogether, but rather that feature length films will gradually decline in popularity. We then discuss the cult of sensitivity that has reached disastrous proportions among the millennial generation. Henrik predicts that these people will eventually retreat into the Matrix to avoid a world filled with microagressions and misgenderings. Jay reminds us that the New World Order endeavors to erase not only distinctions and differences, but change as well. The members’ hour also contains discussion on the nature of art, the left’s war on tradition, and ends with an overview of Jay’s new book, Esoteric Hollywood. 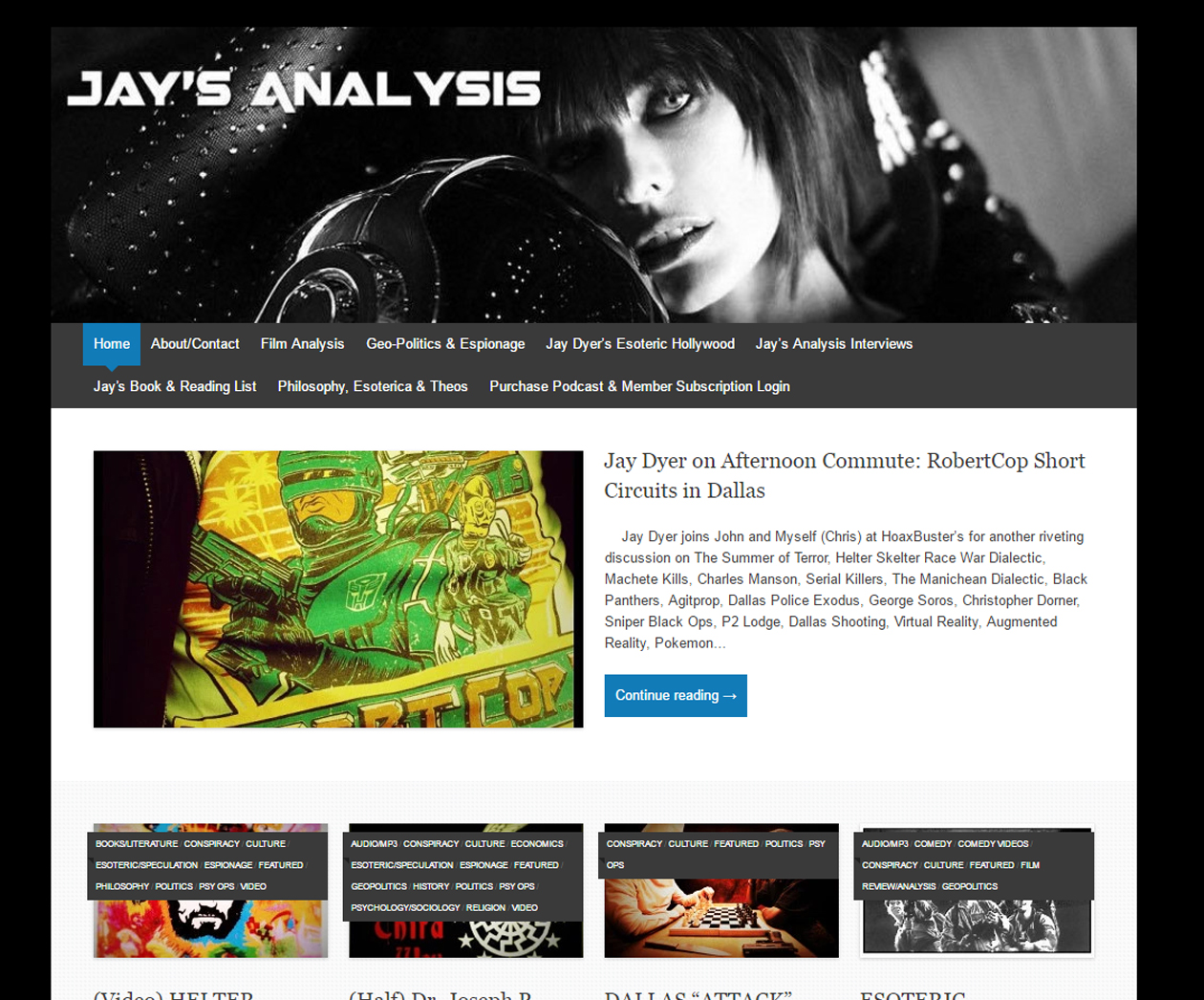