Hillary Clinton as President: Disaster for US-Russia Relations & the War in Syria

A filmed version of this show is available in the members' section.

The show begins with a discussion on the geopolitical quagmire that is Syria. Jay tells us that the American establishment has wanted Bashar al-Assad gone for some time; as such, allegations of chemical weapons use and human rights violations are nothing more than psyops. We then discuss how Russia, over the course of the 20th century, was ravaged by Communism and later plundered by the Clinton administration’s cronies in the 90s. Jay mentions that he doesn’t think a cataclysmic world war will erupt anytime soon but that we will instead see more regional conflicts similar to Syria. On the subject of Syria, Jay argues that most of these supposed jihadists are, in actuality, little more than mercenaries lured in by the promise of food and pay. The first hour also touches on the possibility of a globalist fifth column existing within Russia, fake ISIS propaganda, and the relationship between Evangelicalism and Zionism.

In the members’ hour, we begin by discussing how Trump, through being unapologetic, represents a break from the politically correct status quo. Jay also points out that Trump has effectively revealed the mechanisms of the New World Order: mass immigration, free trade, and neoconservative wars. We then shift gears to consider how the Clintons fit into the globalist power structure, with Jay arguing that they are simply part of a greater web of corruption. Jay then outlines how the Clintons have operated in a manner common to globalists, namely by creating a foundation to serve as a cover for the trafficking of arms, weapons, and money. We discuss how, in the past, psychological warfare has been often used against foreign countries; today, however, it is primarily wielded by Western governments against their citizens. The members’ hour also explores Milo's antics, how to spread the Alt Right message, and the power of humor.

Rita Hayworth - The Show Must Go On 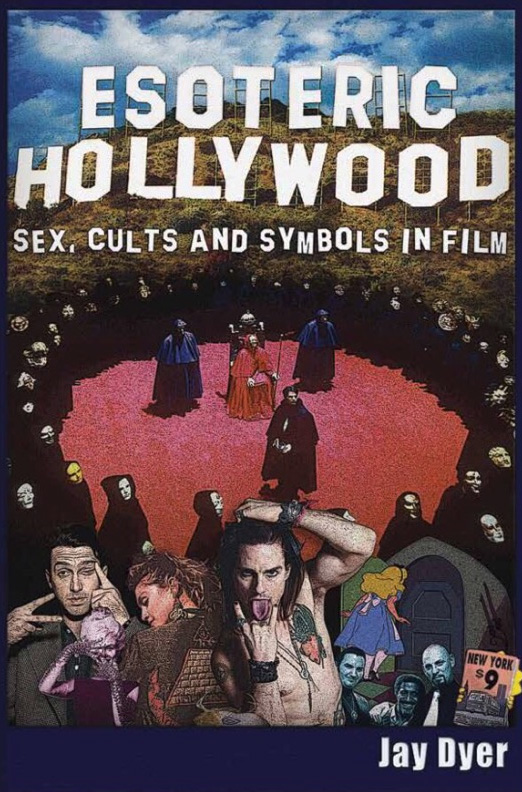