Freeman - Obama, Cloning and the Sorcerers of Atlantis - Talked filmed in London at AVII (Video)

Obama is sworn in for second time

The men behind Barack Obama (Video)

Will the Real Obama Stand Up - Part 1 (Video)

The "1984" Macintosh Ad and the "New Age" of EnLIGHTenment (Illuminati) 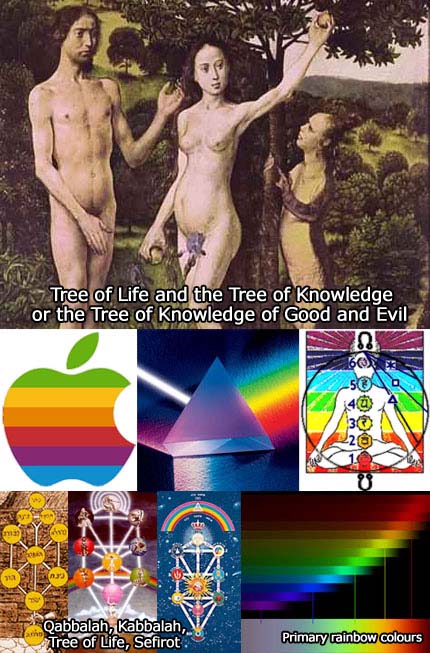 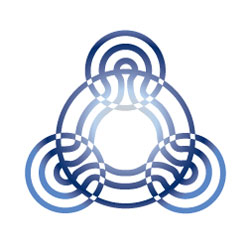