Feb 4, 2010
Freeman is the producer and host of a show in Austin, Texas called the Freeman Perspective. Freeman discovered the rituals being performed all around us, in the open by our "leaders" and is making documentaries to disclose this information. Our friend Freeman returns to Red Ice Radio to talk about the latest strange developments in the ongoing space war. Recently, we saw the Norway spiral up in Tromsö and the aurora light phenomena just a few weeks later. What part did Scandinavia's HAARP facility EISCAT (the European Incoherent Scatter facility) play in all of this? Large spherical objects have been seen near the Sun by NASA satellites. We also talk about the Cloud of Care, CERN, the LHC, the new age messiah Maitreya and much more. During hour two with Freeman we proceed to discuss the space war. Freeman talks about the human race being quarantined. What are the "Sirians" or the "Alpha Draconins" up to with their technology? Freeman talks about the transference of the soul into an "e-body", a robot body or a genetically engineered body. Can a soul be sent to another planet? We talk about Avatar and the Navi people in the film and the tarot connection to their name. Freeman wonders why blue keeps showing up in names. Then, we discuss the creation of "robo-sapiens" and the hijacking of kids through mind control. Later, we discuss CERN and the new computer grid that they are building there. We’ll also talk how important it is to use your own mind and heart to break away from the programming and mind control techniques that the elite and guiding forces are trying to subject us to. Many people fall prey but there is always an alternative.

Chemtrails on the Discovery Channel part 1 of 3 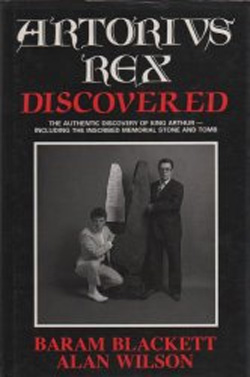