Feb 22, 2009
Our friend and explorer of the esoteric, Freeman returns for an excellent discussion about ”Barackhenaton,” the ”new Obama dynasty” and the ”black pharaohs of the kingdom”. We begin discussing past presidents Clinton and George W Bush. Then, we move on to Obama. Topics Discussed: Osiris, Egypt connection, Obama's birth certificate, natural born citizen, the "uniter" Barack Hussein Obama, inauguration speech, prayer, Gene Robinson, Barry Black, Rick Warren, the Lesser Banishing Ritual, Albert Pike's outline of WWIII and his letter to Mazzini, Hillary and Barack's space race with China, NASA and Nazi's. Later, Freeman talks about HAARP, meteors, sonic booms, earthquakes, mystical "meteor" light show in Sweden, the "Green Warriors", global policy and so much more. We proceed to talk about space weapons and scalar waves in hour two. Then, we focus on important dates such as Friday the 13th and July 4th as the next potential red flag. We also talk about 9/11 and the Freedom Tower, Pope Benedict/Ratzinger, the Vatican & alien connection, the Nazi involvement in the US space programs, 1013, the Knights Templar, the Cineon Parchment, the Temple of Solomon and the Bahai Faith as the new world order religion.

The men behind Barack Obama (Video)

The Lesser Banishing Ritual of the Pentagram

Seat of the Universal House of Justice, governing body of the Bahá'ís, in Haifa, Israel 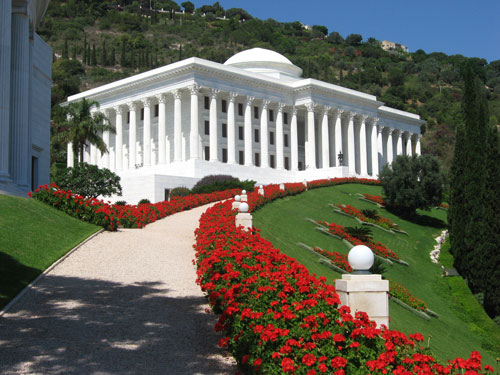 View up towards the Terraces from Ben Gurion Avenue 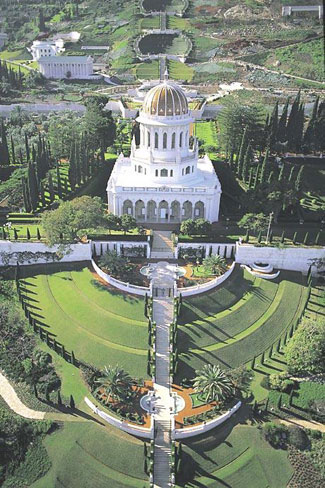 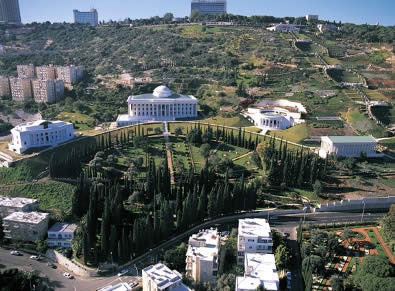 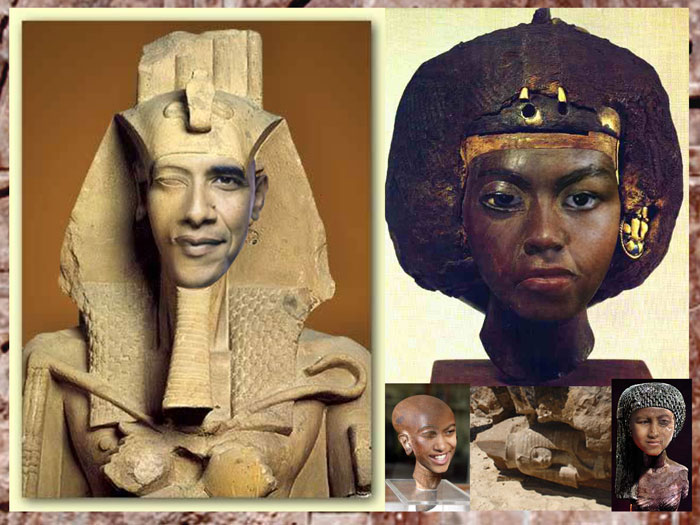 Obama- Lies, which Obama did you vote for? 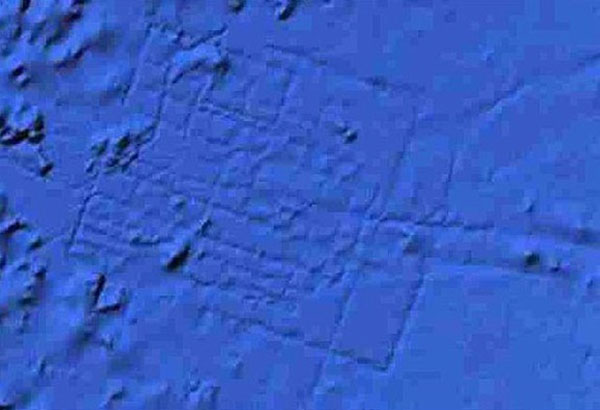 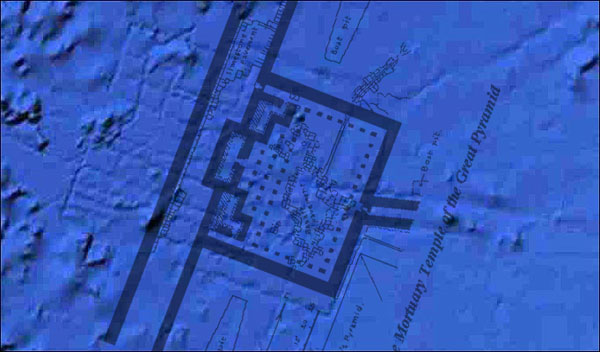 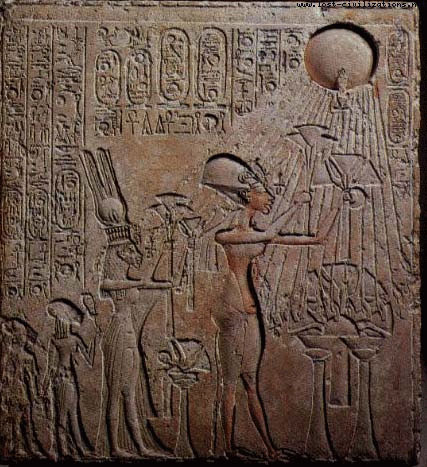 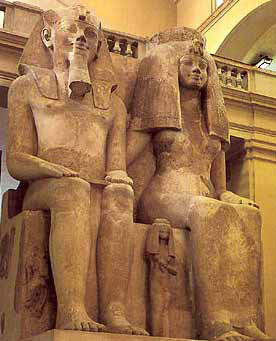 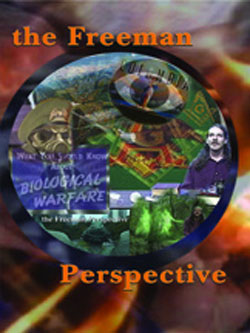