Aug 30, 2012
Freeman is a TV producer, film maker, radio talk show host and lecturer. He is considered an expert in the fields of the occult, trauma-based mind control, government conspiracy, and ancient civilizations. His partner Jamie also studies the occult activities of secret societies, the Freemasons, magic, sorcery, Kabalistic rituals, and Hollywood trauma-based mind control. She, with co-writer Freeman, is compiling all of this information into a fully illustrated, well-referenced compendium of the occult mind pattern programming of Hollywood and the Mainstream media in their new book, Weird Stuff Operation: Culture Creation. Lana from Radio 3Fourteen also joins Henrik in this interview. During the first hour, we’ll discuss occult Hollywood mind control and the use of pop culture icons for social engineering. Jamie also talks about princess programming, femininity, sexuality, vampires and magic. We briefly touch upon symbolism found in the 2012 Olympics, notably Mary Poppins. In the second hour, we discuss dark aspects of children’s entertainment and who’s behind the scenes. Currently, Freeman and Jamie are aboard their school bus, "Ms. Emily," a Mystery School Mobile Media Lab Experiment seeking the miraculous and transmitting it back to you in a Type 1 Roadshow fashion on the Friendship Agenda. Freeman shares some stories.

The Soundtrack Of Our Lives - Pass Through Fear 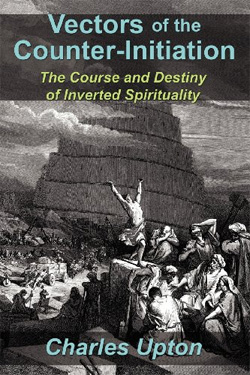