The Surveillance State & War on the Individual

Jul 12, 2013
Jon Rappoport is an investigative journalist, author and publisher of the web site nomorefakenews.com. He has worked as an investigative reporter for 30 years, writing articles on politics, medicine, and health. Although his main focus over these years has been the power of the imagination and creativity, he is most often cited and interviewed on conspiracies and global elites. In the first hour we'll begin on Edward Snowden. Jon talks about the interagency war between the CIA and NSA. We'll also discuss the war on journalism and big stories that end up nowhere. In the second hour, we'll talk about the ultimate agenda of the surveillance state. Jon explains how a new level of self-censorship is instrumental in creating a conformist society. Ultimately, extreme levels of mind control will create a robotic compliant world. He emphasizes how unlimited imagination is the key to strike back at the parade of androids. The surveillance state aims at destroying the individual in order to bring about one universal, collective mind, one that is easy to control. Later, we discuss the negative side of a universal mind and the propaganda attacking the ego and encouraging self sacrifice. 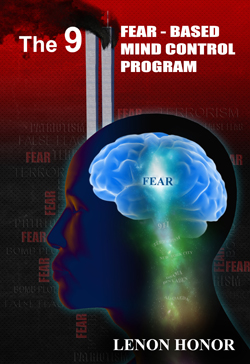