A run on the Federal Reserve (Texas wants its gold, Along with Germany, Azerbaijan, The Netherlands, Switzerland) 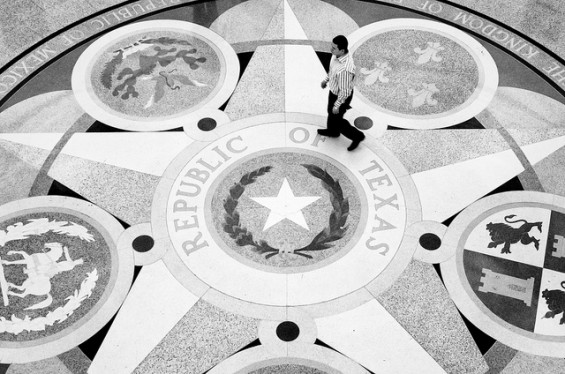 We are seeing a slow motion run on the Federal Reserve. Around the world faith in the dollar is on the wain and sovereign governments are becoming more concerned with the whereabouts of their ultimate store of wealth, gold.

During the cold war many governments sought the perceived safety of of storing their gold in the United States, protected from the communist menace in the Old World. Germany and many other countries moved their gold stores to the New York Fed for safe keeping. If all else failed and the Red Army rolled across the Polish plains and into Western Europe, at least the core wealth of Europe would be safe in the free world.

But times have changed. All around the world financial leaders are looking over their cards at the other players at the table. Many are looking at the US who actually holds their chips. The Soviet menace is gone. Why should I have to ask the United States for my chips when I want to play?

Plus the USA isn’t the straight shooter many thought it once was. Uncle Sam might be getting a little too cozy with the chip piles. He actually thinks that he’s the house. Maybe the American casino isn’t the best bet any longer.

Read the full article at: againstcronycapitalism.org