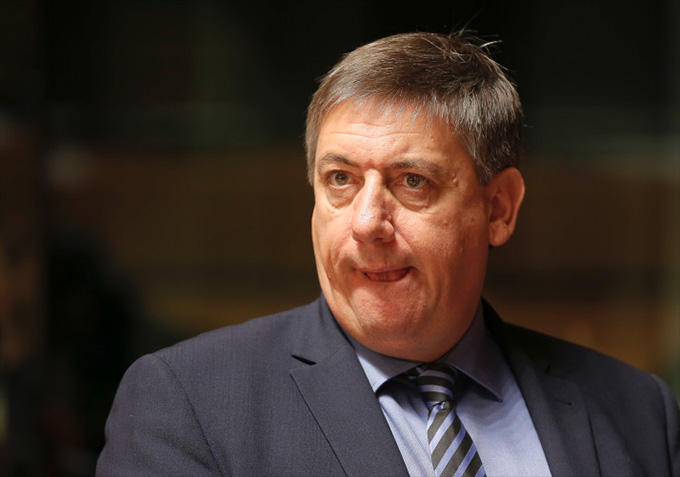 Belgian Interior Minister Jan Jambon understands the real reason Moslems do terrorism: Because of the Crusades.

As everyone knows, it is impossible for innocent brown people – the victims of the whole world and all of history, forever – to ever do anything wrong, ever. As such, when they do do something which is considered as bad – such as shoot people randomly on the streets of Paris – it is in fact White people’s fault that they did this.

It is just simple common sense that eternal victims cannot ever be responsible for their own behavior. I mean, these people had the Crusades done against them, fer cryin out loud.

Can you even begin to imagine what it is like to have a Crusade done against you?

If you’re White, then obvious no – you can’t.

Related Red Ice Radio: Govan Kilgour - Islamic Invasions of Europe & The Heroes That Pushed Them Back

Because in all of history, nothing bad has ever happened to a White person. That is your privilege. Nothing bad ever happens, under any circumstance.

In keeping with this impeccable logic, the Interior Minister of Belgium, Jan Jambon, has fired back at racist haters who believe the innocent victims who shot up Paris are responsible for this behavior.

Jambon says the majority of young Muslims are well integrated into Belgian society, but admits his government has more to do to make some feel “at home” in their own country, given that a sense of alienation can leave them open to the threat of radicalization.

“There is no reason to feel like that. I believe that it is part of our Islam that we protect the country we were raised in and that we try to make the country we live in prosper.”

There you have it.

Finally, honest dialog about race in Europe. These people didn’t do nothing.

Their behavior is our responsibility. 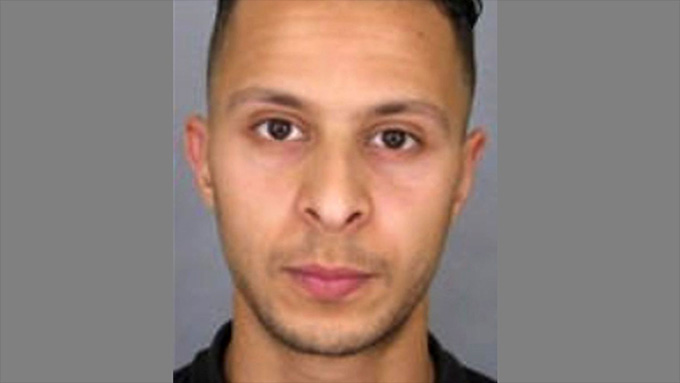