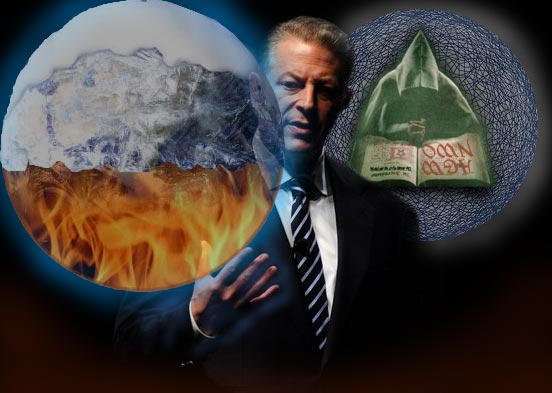 While preparing to sternly lecture the general public about carbon emissions, globalists descend on Copenhagen in record numbers of private jets and stretch limos. 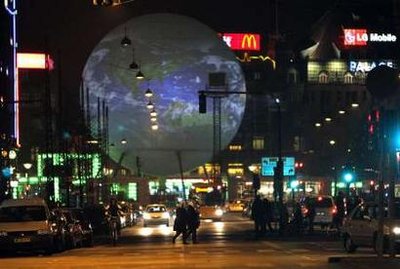 Record numbers of stretch limos and private jets are descending on Copenhagen as thousands of CO2 belching, caviar scoffing, prostitute molesting, hypocritical climate crooks prepare to orchestrate the next round of mass raping in pursuit of their much cherished world government and its handmaiden, a global tax on carbon emissions.

In another stark reminder that these globalists couldn’t give a damn about CO2 emissions, only eviscerating economies and the middle class, their own behavior is completely at odds with how they are indignantly demanding other people live their lives.

A London Telegraph report reveals how the combined CO2 footprint of the conference will amount to no less than 41,000 tons, equal to that produced by an African country over the same period.

Despite the fact that the climate crooks constantly berate and browbeat Joe Public about not driving hybrid vehicles and taking two holidays a year via commercial airliners, the Copenhagen criminals are arriving in luxurious private jets before whizzing around town in gas-guzzling stretch limos.

“We thought they were not going to have many cars, due to it being a climate convention,” Majken Friss Jorgensen, managing director of Copenhagen’s biggest limousine company told the Telegraph. “But it seems that somebody last week looked at the weather report.”

“Ms Jorgensen reckons that between her and her rivals the total number of limos in Copenhagen next week has already broken the 1,200 barrier. The French alone rang up on Thursday and ordered another 42. “We haven’t got enough limos in the country to fulfil the demand,” she says. “We’re having to drive them in hundreds of miles from Germany and Sweden.”

“And the total number of electric cars or hybrids among that number?

While readying speeches about how the middle class will be forced to lower their living standards, pay higher taxes on all forms of travel, and make personal sacrifices in order to save the planet from the alleged menace of CO2, Copenhagen globalists will be relaxing on the 140 extra private jets that are being forced to drop off attendees in Copenhagen and then fly back to other airports and even other countries just to park due to the lack of spaces.

Elitists will scoff scallops, foie gras and sculpted caviar wedges, while lecturing the general public about how eating meat is harming the earth.
And while the climate crooks wag their finger at you for having the audacity to own an SUV, they will be running up a bill of over $200 million dollars, and guess who is going to be picking up the tab?