DARPA to Genetically Engineer Humans by Adding a 47th Chromosome 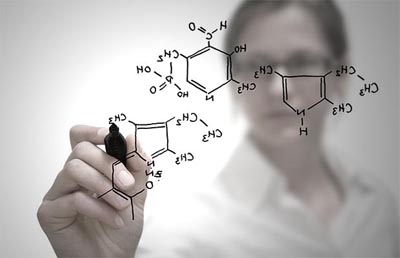 We’re no molecular biologists over here, but have you ever seen the sci-fi flick Gattaca?

In that 1997 film, society is structured around eugenics as people are bioengineered to be ‘perfect specimens’, and one’s entire life and position in the world is based on their genetics. Those conceived naturally without genetic screening are proclaimed “invalid” and only allowed menial jobs, despite the innate talents and skills they may possess. Alternately, the 2011 movie In Time portrays a dystopic future where humans are genetically programmed to stop aging at 25 and could live forever — so long as they earn enough “time credits” to afford to stay alive; the poor perish swiftly under an artificially skyrocketing cost of living that times out their clocks, while the rich who steer the technocracy are gaming the system and living indefinitely.

Such nightmare scenarios place obvious restrictions on the natural right to life, liberty and the pursuit of happiness.

Back in reality, alarmingly similar ends are being pursued.

This project isn’t just for engineering any mammal’s genome, however; it’s specifically for the bioengineering of humans.

The proposal explains the project’s details:

The project’s stated objective is to “improve the utility of Human Artificial Chromosomes (HACs).” (Gallows humor jokes about how DARPA wants to literally HAC(k) you can be made at any time.)