Finland Is Too Boring for "Refugees"

Sep 28, 2015 Source: news.yahoo.com
Editor's note: So beggars CAN be choosers. Despite being "welcomed" with fireworks, as you can see in the video below, Finland is just too boring for the "refugees." Not enough bars and restaurants! So they are heading back to Malmo, Sweden.

Hundreds of predominantly Iraqi migrants who have travelled through Europe to reach Finland are turning back, saying they don’t want to stay in the sparsely-populated country on Europe’s northern frontier because it’s too cold and boring. 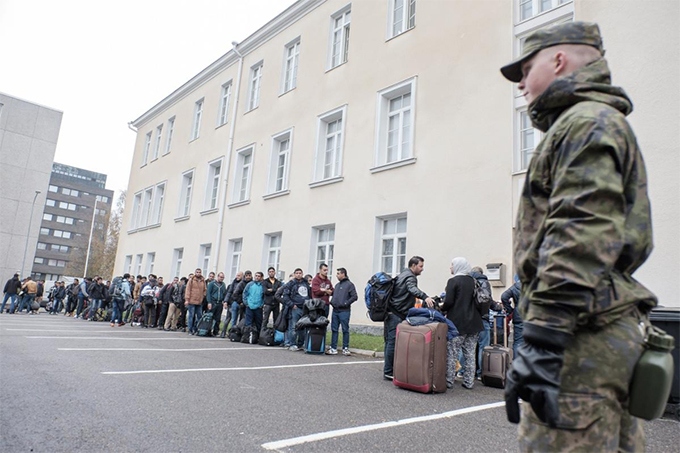 Migrants have in recent weeks been crossing back into Sweden at the Haparanda-Tornio border just an hour’s drive south of the Arctic Circle, and Finnish authorities have seen a rise in the number of cancelled asylum applications. 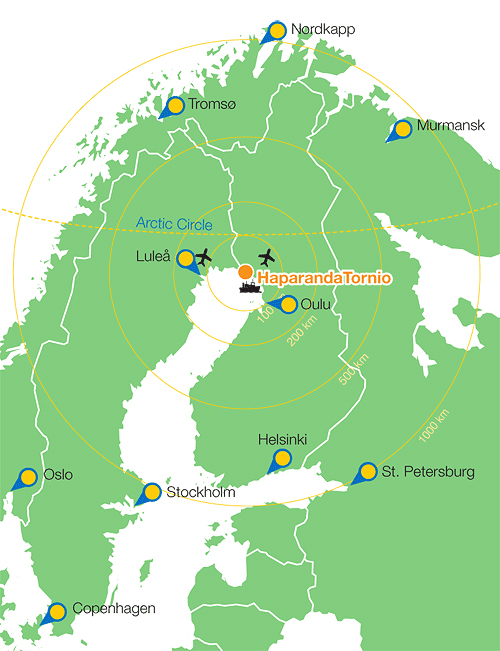 “You can tell the world I hate Finland. It’s too cold, there’s no tea, no restaurants, no bars, nobody on the streets, only cars,” 22-year-old Muhammed told AFP in Tornio, as the mercury struggled to inch above 10 degrees Celsius (50 Fahrenheit) on a recent blustery grey day.

He had already travelled from Tornio to the capital Helsinki almost 750 kilometres (465 miles) south, and then back up to the Tornio border again to return to Sweden.

… Another group of around 15 Iraqi refugees waiting at the bus station that Tornio shares with its Swedish twin town Haparanda also said they wanted to go back to southern Sweden. 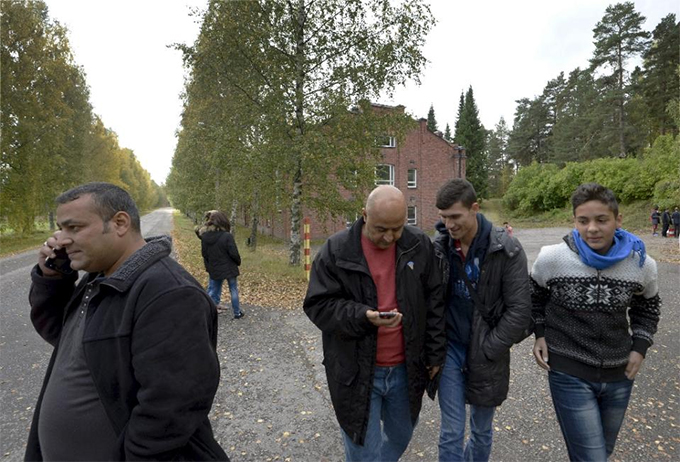 “Finland is no good,” the men echoed each other.

Sweden may be just as cold as Finland, but Sweden has bigger immigrant communities because of a longer history of integration.