George Fellowes is a 22-year-old university student and believes he gets what he describes as "a male period".

He says he's so close to his best friend and flatmate Amber-May Ellis that he gets cramps when she comes on each month.

And it's become so bad that at times he's had to take sick days.

Speaking to Newsbeat, George explains: "I think it's a psychological thing because we're so close, we feel the same emotions."

Over the past three years he says "it's been like clockwork every month" and he has similar symptoms to females.

"I get pain in my lower abdomen and in the groin area. I get super moody, really erratic and angry with most of my friends.

"I also get emotional. I'm not really one for a cry but during that time of the month I'm an emotional wreck." 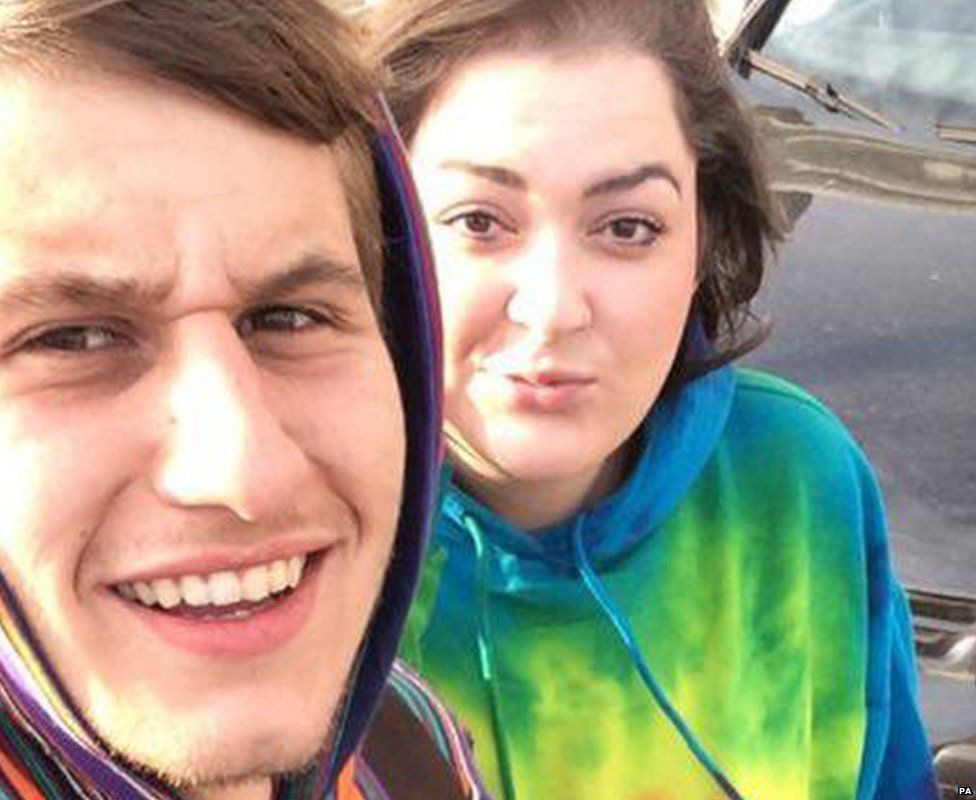 There's one thing that doesn't happen for George though.

"I do think men can have periods without bleeding," he says.

"If you're hanging out with someone and you're really close, I think it's only natural your hormones would sync up."

George explained that when he first started getting cramps three years ago he asked his doctor for advice.

But there was no medical explanation and he was given abdomen pain pills.

The Royal College of Obstetricians and Gynaecologists told Newsbeat it is possible for George to have a psychological response to Amber but by definition he can't suffer Premenstrual Syndrome as it is not hormonally mediated.

George however wouldn't fully compare what he goes through each month to what a female does.

"It's probably a pinch of salt in comparison but I'm just not used to it," he says.

"Most women have it most of their lives and I've only had it a couple of years."