Minnesota’s New GMO Labeling Bill Could Change Everything For Monsanto 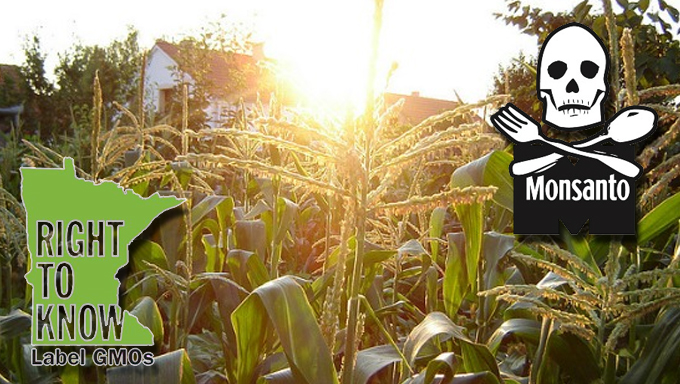 When you think of GMO labeling initiatives, you probably don’t immediately think about the tucked away Midwestern state of Minnesota. But in a move that could very well beat out states like California and New York in finally achieving a full-fledged GMO labeling law system, Minnesota legislatures have introduced brand new highly-backed GMO labeling legislation that is shaping up to be quite promising.

Never before would you think that the battleground for GMO awareness and legislative overhaul would in fact take place at a St. Paul, Minneapolis court house, but that is exactly the current epicenter for the future decision that could impact states as far away as Florida and Texas.

Even with the introduction of SB 335 back in April of 2014, which would require the disclosure (through labeling) of genetically modified ingredients before or on January of 2017, it has sent GMO-based food manufacturers and biotech corporations into a frenzy. One that is full of the same old arguments we have heard (and proven to be lies) in the past, such as their ridiculous claims that:

“GMO labeling is so hard that it will drastically increase your grocery bill!”

“The average consumer is so dumb that we can’t let them know which products contain GMOs!”

“GMOs are exactly the same as natural foods!”

You know, the ones that Monsanto-backed ‘campaign organizations’ spew out in their flyers to voters, such as the flyers in which they were caught falsely using an FDA seal and official quote (similar things have landed some in prison).