Pew: 65% say the news media has a 'negative effect' on America 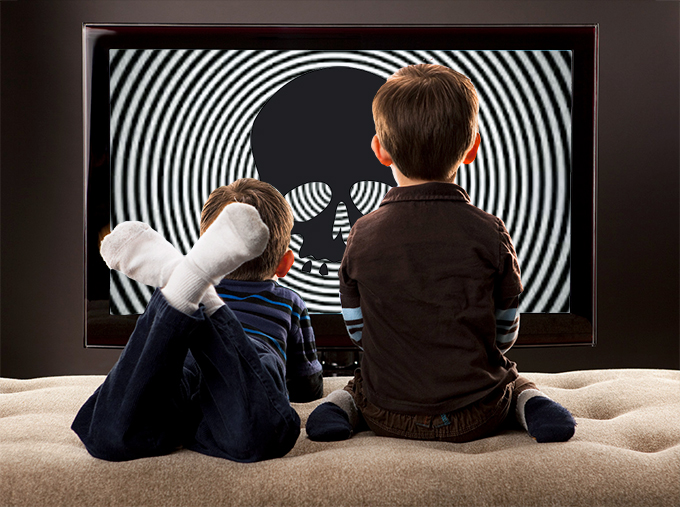 More than six in 10 Americans believe that the news media, followed closely by Hollywood, has a negative effect on the country, according to a new survey.

For comparison, 51 percent believe that the Obama administration has a negative effect and 40 percent say labor unions do too.

But as bad as it is for the media, there are two groups that have an even worse rating in the Pew survey out Monday.

• 67 percent said the federal government has a negative effect on the U.S. 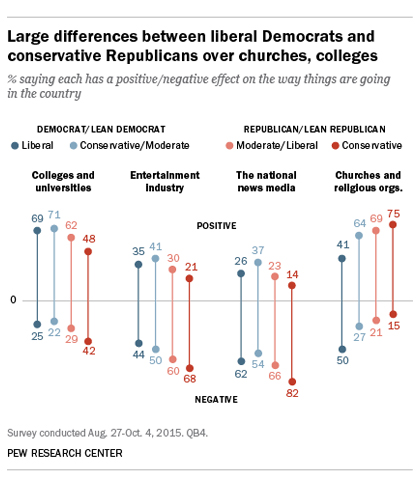 On the media, conservatives were the harshest with 82 percent grading the media poorly.

The poll looked at how Americans view their government, and other institutions, and found that trust in government remains at historic lows.