The scientist whose advice prompted Boris Johnson to lock down Britain resigned from his Government advisory position on Tuesday night as The Telegraph can reveal he broke social distancing rules to meet his married lover.

Professor Neil Ferguson allowed the woman to visit him at home during the lockdown while lecturing the public on the need for strict social distancing in order to reduce the spread of coronavirus. The woman lives with her husband and their children in another house.

The epidemiologist leads the team at Imperial College London that produced the computer-modelled research that led to the national lockdown, which claimed that more than 500,000 Britons would die without the measures.

lol, holy shit. This is the guy who almost singlehandedly is responsible for almost the entire globe being on #lockdown right now.

Of course he doesn’t follow his own #coronavirus direction. The elits never do. It’s just for the unwashed masses. pic.twitter.com/8SqVfnbdow

Part of Ferguson's failed models: an initially prediction of 2.2 million people dead in the US and 500K dead in the UK. 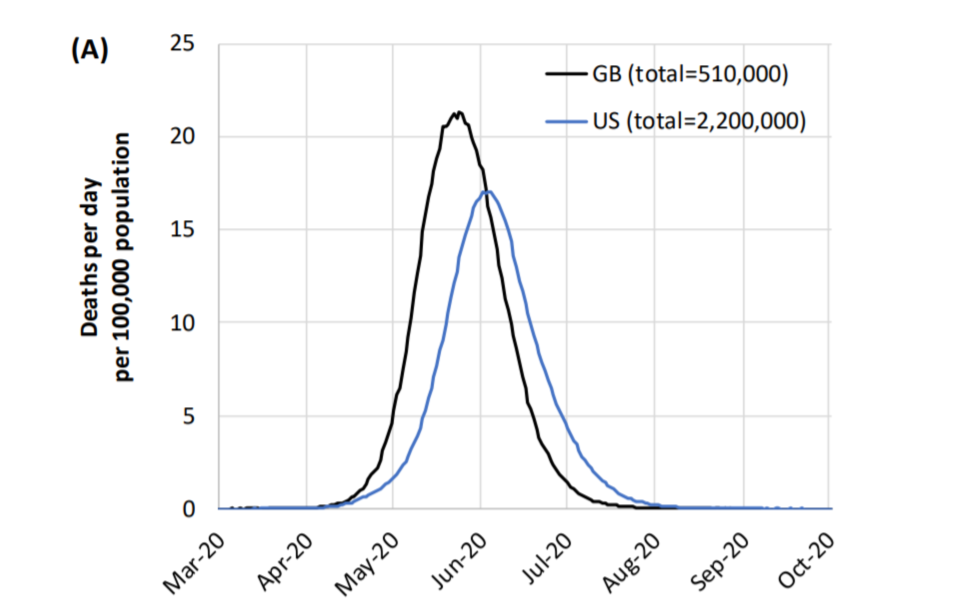 Professor Ferguson is still the European reference for epidemic modelling.

* Yet it was he who, in 2001, convinced Prime Minister Tony Blair to have 6 million cattle slaughtered to stop the foot-and-mouth epidemic (a decision that cost 10 billion pounds and is now considered an aberration).

Regardless, he became an adviser to the World Bank and many governments. It was he who sent a confidential note to French President Emmanuel Macron on March 12 announcing half a million deaths in France. In panic, the latter took the decision for generalized confinement that same evening. It was also Professor Ferguson who publicly announced on March 16 that, if nothing was done, there would be as many as 550,000 deaths in the United Kingdom and as many as 1.2 million in the United States, forcing the British government to review its policy.