Study: It’s Now Possible for One Person’s Brain to Control Another Person’s Movements 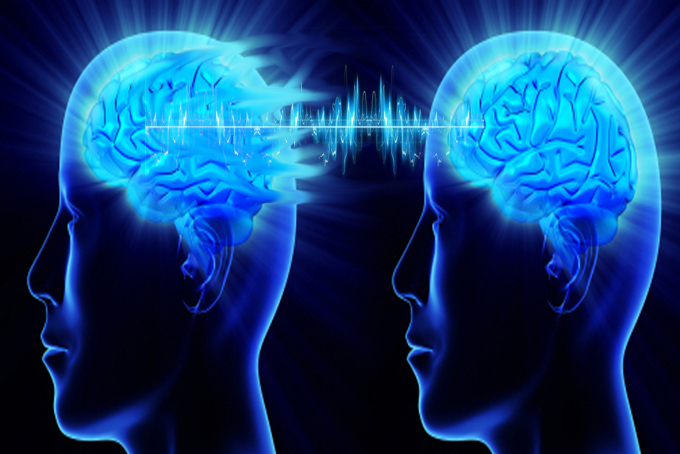 Researches achieved brain-to-brain communication where one person was able to control the movements of another person’s hand by simply thinking about it.

The study — published yesterday by The University of Washington — involved three pairs of participants working together to play a computer game. Each duo was comprised of a “sender” and a corresponding “receiver,” who sat in a room a half mile away.

In the experiment, each sender was placed in front of a computer game that involved firing a cannon and intercepting rockets to protect a city. The senders, however, were unable to physically interact with the game. They could only defend the city by thinking about moving their hands to fire the cannons and intercept the rockets. Meanwhile, the corresponding receivers sat in a distant, dark room with no ability to see the game and their right hands positioned over touchpads that controlled the game. 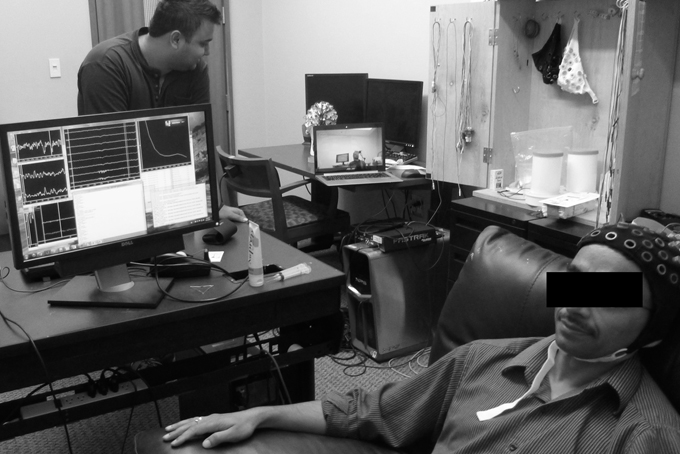 EEG signals being recorded from a subject (the “Sender”) as the subject watches the computer game (the game screen is to the left and not shown in the picture). The larger screen displays EEG signals processed by the BCI2000 software. The smaller laptop screen placed further away is from the live Skype session and shows a “Receiver” subject in the TMS lab across the University of Washington campus. (Image from the pilot study referred to in the text).

Accuracy among the pairs varied from 25 to 83 percent, but the researchers found that most misses were caused by senders failing to accurately execute the “fire” command, not by failure on the receivers’ ends.