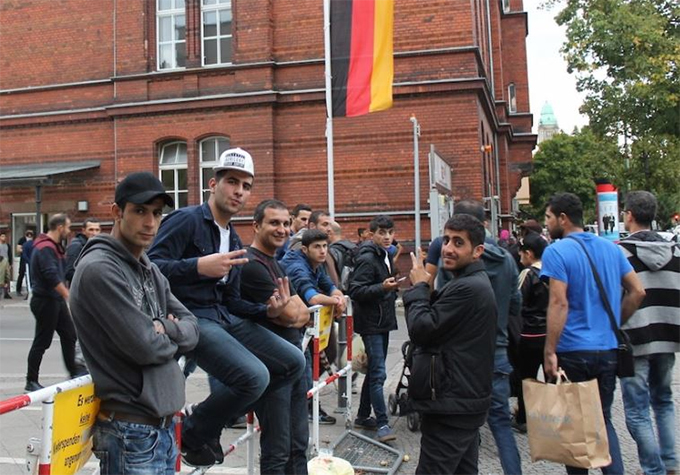 German Newspaper, The Welt am Sonntag, has obtained a leaked copy of a secret document which has been circulating the leadership of Germany’s intelligence and security agencies.

The document warned that: “We are importing Islamic extremism, Arab anti-Semitism, national and ethnic conflicts of other peoples as well as a different societal and legal understanding.”

“The integration of hundreds of thousands of illegal migrants Germany is no longer possible in light of the number and already existing parallel societies.”

“German security agencies…will not be in the position to solve these imported security problems and thereby the arising reactions from Germany’s population.”

An anonymous high-level security agent told The Welt am Sonntag that “the high influx of people from all parts of the world will lead to instability in our land.”

“We are producing extremists through immigration. Mainstream civil society is radicalizing because the majority don’t want migration and they are being forced by the political elite.”

He predicted in future, Germans will “turn away from the constitutional state.”
While the German government may be aware its White Genocide agenda is creating chaos and instability; they’ll still carry on with it because they’re nuts.

But fortunately, everyone is starting to accept this hard-hitting truth, and we are all uniting against White genocide.