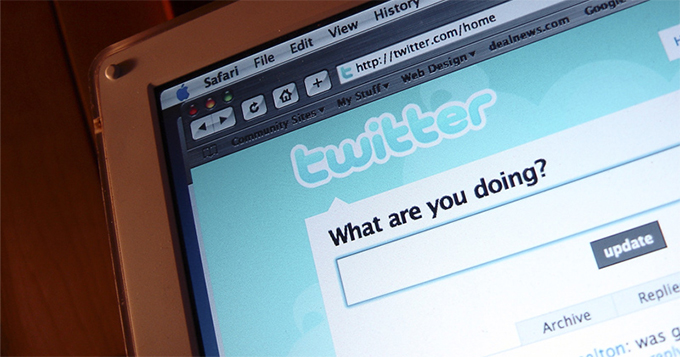 As it prepares to work with a ‘Trust and Safety Council’ that critics allege will police content, Twitter’s own rules characterize criticism of religion as “hate speech”.

Earlier this week, Twitter co-founder Jack Dorsey announced the formation of the council under the Orwellian justification that “freedom of expression….starts with safety.”

Despite claiming the council comprises a “diversity of voices,” it does not include a single organization dedicated to defending free speech.

The Council does include Feminist Frequency’s Anita Sarkeesian, who gave a speech in front of a UN panel last year during which she characterized criticism of feminism as hate speech, arguing that calling a feminist a “liar” is a form of “harassment”.

However, Twitter’s own rules already state that “advocacy” against protected groups will not be tolerated on the social media platform.

Twitter’s policy on “Hate content, sensitive topics, and violence” includes “advocacy” against someone’s “religion” in the same context as “hate speech,” meaning that legitimate criticism of the religion of Islam could be censored.

The policy is primarily aimed at ad content, but states that the same rules apply to, “tweets, trends and accounts.”

Given that Twitter’s second biggest shareholder is none other than Saudi Prince Alwaleed bin Talal, concerns are growing that negative commentary about Islam could be stifled. In Saudi Arabia, draconian blasphemy laws mandate torture and execution for critics of Sunni Islam.

Twitter is a private company and it can censor who it likes, but in taking steps to silence conservatives simply to curry favor with perpetually outraged social justice warriors, the social media giant is taking a firm stance against free speech.

The company’s lurch towards censorship has also coincided with a collapse in its stock price, with Twitter losing half of its value in the last three months. For the first time ever, Twitter also lost active users in the last quarter, dropping from 305 million to 303 million.

Censorship is not popular, but Twitter appears to have taken a course which could eventually lead to its own implosion.