Feb 18, 2012
Joseph Atwill is an independent scholar who has set the world of New Testament scholarship in a new direction. In his book "Caesar's Messiah - The Roman Conspiracy to Invent Jesus", Atwill outlines the series of events in Jesus' ministry that are parallels with the events of the battle campaign of Titus Flavius as recorded by Josephus Flavius in "War of the Jews". Numerous scholars had noticed the parallels between the Gospels and Josephus' work before, but Atwill is the first to notice that all the parallels take place in exact sequence and draw a revolutionary conclusion. Follow along in this program as Atwill contends these correlations, talks about linguistic typology and the reasons why the imperial Cult of Rome, with the Flavians at the center, wanted to invent the story of Jesus Christ for their own benefit. We go deeper into the Roman conspiracy to invent Jesus in the second hour. We discuss feudalism, the dark ages, the root of government and crowd control, coming out of Rome. The virtue of "turning the other cheek" was an invention designed to pacify the enemy, pacify those who rebelled against Rome. If Jesus was a rebel, why did he say "Render unto Caesar the things which are Caesar's"? Joseph tells us that the story of Christ was successful in many areas of the world but was it in fact at the time, primarily intended to be "sold" to Judea and the Jews. The messianic story wasn't a big success at the end of the day for the Jews, so what happened? Atwill argues that Judaism of the time of David, the alleged second king of the United Kingdom of Israel, was very different from today, but the Dead Sea scrolls have revealed some of the original religion. 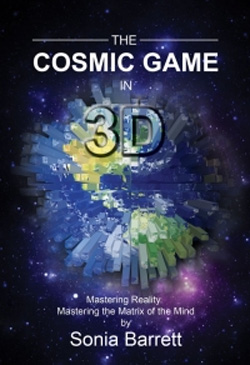