The Roman Conspiracy to Invent Jesus

Sep 13, 2012
Joseph Atwill is an independent scholar who has set the world of New Testament scholarship in a new direction. In his book Caesar's Messiah, Atwill outlines the series of events in Jesus' ministry that are parallels with the events of the battle campaign of Titus Flavius. His research has been made into a documentary. Through interviews with seven controversial Bible scholars, the "Caesar's Messiah" documentary shows that Christianity was invented by the Romans as a political tool to control the masses of the day, and it is still being used this way today. Producer/Director of the film Fritz Heede along with Co-Producer/Writer Nijole Sparkis also join in on this interview. In the first hour, we’ll retrace Joseph’s main thesis, including Caesar’s possible intentions behind the gospels. In the second hour, we’ll discuss literary techniques used by the Romans. Atwill explains Titus typology and reversal of the gospels. He also reveals the logic puzzle of the last four gospels. Later, we talk about the need for new myths. Also, we’ll discuss what method of thought can set us free from doctrine. 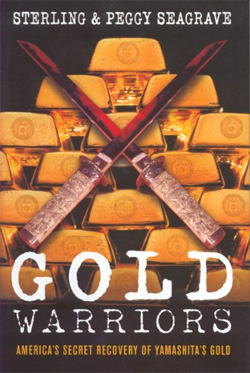