Sep 4, 2013
Joseph Atwill is an independent scholar who has set the world of New Testament scholarship in a new direction. In his book "Caesar's Messiah - The Roman Conspiracy to Invent Jesus," Atwill outlines the series of events in Jesus' ministry that are parallels with the events of the battle campaign of Titus Flavius as recorded by Josephus Flavius in "War of the Jews." Numerous scholars had noticed the parallels between the Gospels and Josephus' work before, but Atwill is the first to notice that all the parallels take place in exact sequence and draw a revolutionary conclusion. Also joining in is Ryan Gilmore who is behind the upcoming event Covert Messiah - Is Christianity the Genesis of Modern Psychological Warfare? We'll discuss how Christianity, the mind control program of the Imperial Cult, has shaped our world to what it is today. The ancient war between Rome and Judea still rages today. Most people do not understand who the players are or that they are targets in this age old story of revenge. In our second hour, we continue to outline the history of the conflict and the nature of the war. We speak about mind control, the sexual revolution and MK Ultra. Joseph and Ryan describe how pacification through religion has led to neo-feudalism. The play pen which we've been given has shaped our minds, our thought process and our concept of history. We end on comparing Shakespeare's work to the Bible. Joseph contends that Shakespeare's work is a "reply" to the bible as they contain the same typology.

The Doors - Celebration Of The Lizard 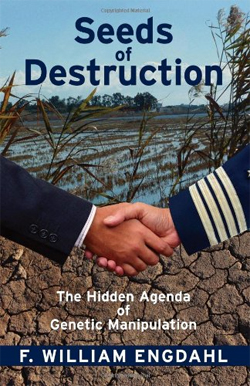