Revival of Gnosticism & The Riddle of Violence

Nov 22, 2012
Comparative mythologist, author and teacher John Lash returns to Red Ice for his last interview. We’ll begin on the revival of Gnosticism and the teachings of telesti. John recaps his research on the Archons and the Gaia-Sophia navigation. He explains how humanity is part of a divine experiment, one that we are close to understanding. He’ll speak more about the history between Gaia-Sophia and the Archons. John says Sophia has begun her course of correction and explains how she is communicating with her home base. Gaia is about to have a massive awakening, which will reconfigure Earth. In the member’s hour, we begin discussing the dark energies present with 2012 and the current focalization process. Then, John tells us why this is his last interview. Also, he’ll talk about galactic re-alignment explained by Sophia teachings. He describes the process and presents current scientific data that reveals it is happening. He says Earth may be on its way to becoming a self navigating planet. Lastly, we discuss the biggest taboo on the planet, violence. We’ll talk about the riddle of violence and planetary tantra.

metahistory.org
gaiaspora.org
What is the barycenter of the moon-earth system?
Anthropic principle
Demiurge (Yaldabaoth)
Violence
The Hypostasis of the Archons
The True Anarchy of Life on Earth - The Human Role in Sophia's Correction 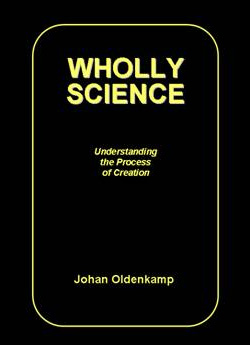