The French Patriot Act: More Power for the Elite

Patrick Le Brun is a writer and activist who has written many articles for Counter-Currents. He has extensive experience with the French Identitarian movement. He is currently based in the United States, where he mentors college students who wish to engage in activism.

Patrick returns to Red Ice to discuss a recent national security bill passed by the French government. Similar to the Patriot Act in America, this bill greatly expands the powers of the French state to fight terrorism. The main issue, as Patrick explains, is that what constitutes terrorism remains ambiguous. Patrick argues that the French ruling elite see nationalism, not radical Islam, as a threat to their interests. Later, we talk about the Islamization of France, and how imams are radicalizing the country’s non-White prison population. The show covers much more, including Patrick’s thoughts on Charlottesville and the American Alt-Right. 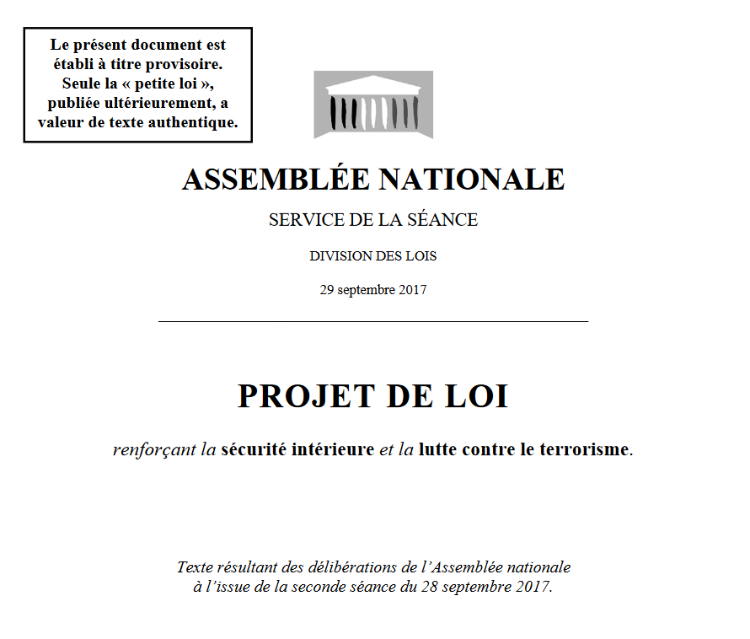