Heavily-criticised Jean-Claude Juncker has claimed the EU is an antidote to rising nationalism in Europe and raged there are grave consequences when countries put themselves first.

The top Brussels Bureaucrat quoted former French president Francois Mitterrand as saying nationalism added to nationalism would end in war. He said: “This is still true so we have to fight against nationalism.”

Mr Juncker aded: “We have to fight against nationalism, we have the duty not to follow populists but to block the avenue of populists.” 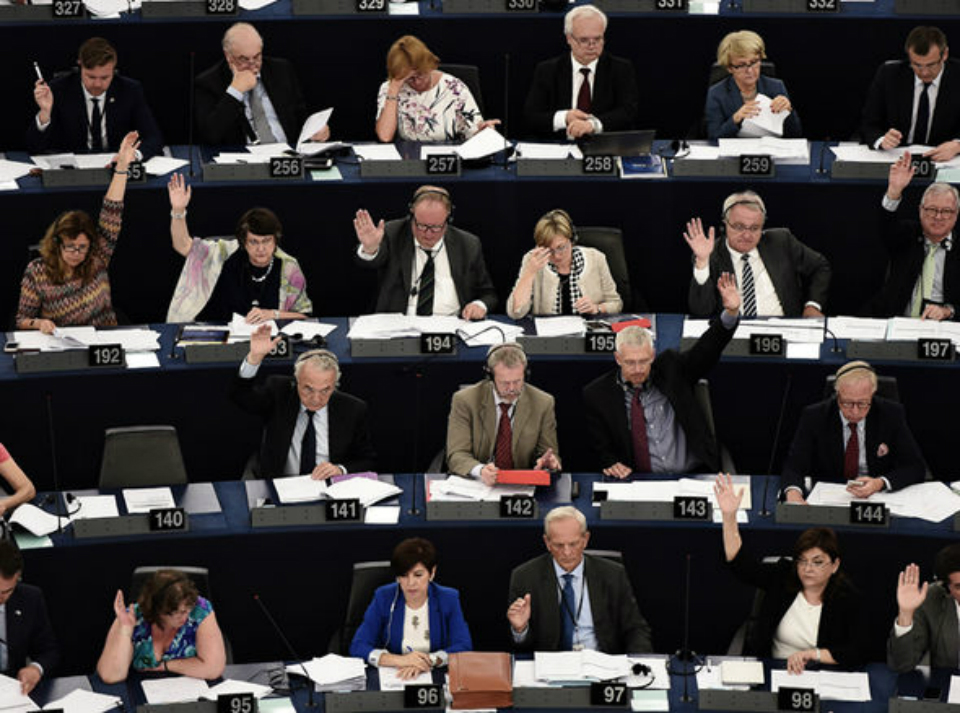 Speaking at Alpbach Media Academy Mr Juncker also called for the opening of all borders.

He said: “Borders are the worst invention ever made by politicians.”

Solidarity, he said, must be given to refugees and their children.

Mr Juncker used Brexit as an example of a crisis which must be overcome by the remaining member states working as one.

He said: “In the concentration of globalisation and European problems, we must not lose our way.

The president described the situation as an “unheard-of political crisis” for the Union.

Mr Juncker hit out at Austrians who have criticised the EU and its Schengen problems, labelling them “Landesobermuftis” or provincial high muftis.

He defended the Commission against frequent attack on the issue.

He said: “The Commission deserves criticism, but of course, the governments have to share the blame.”