WikiLeaks founder Julian Assange today said the CIA was responsible for paving the way for ISIS as the whistle blowing organisation released more than half a million formerly confidential US diplomatic cables dating back to 1979.

On the sixth anniversary of the first infamous "Cablegate" by WikiLeaks, when it releases its first batch of sensitive US files, on November 28 2010, it has expanded its Public Library of US Diplomacy (PLUSD) with 531,525 new diplomatic cables from 1979.

In a statement to coincide with the release of the cables, known as "Carter Cables III", Mr Assange explained how events which unfolded in 1979, had begun a series of events that led to the rise of ISIS.

Mr Assange said a decision by the CIA, together with Saudi Arabia, to plough billions of dollars into arming the Mujahideen fighters in Afghanistan to tackle the Soviet Union, had led to the creation of terror group al-Qaeda.

This, in turn, he said led to the 9/11 terror strikes, the invasion of Afghanhistan and Iraq by the US, and the creation of ISIS. 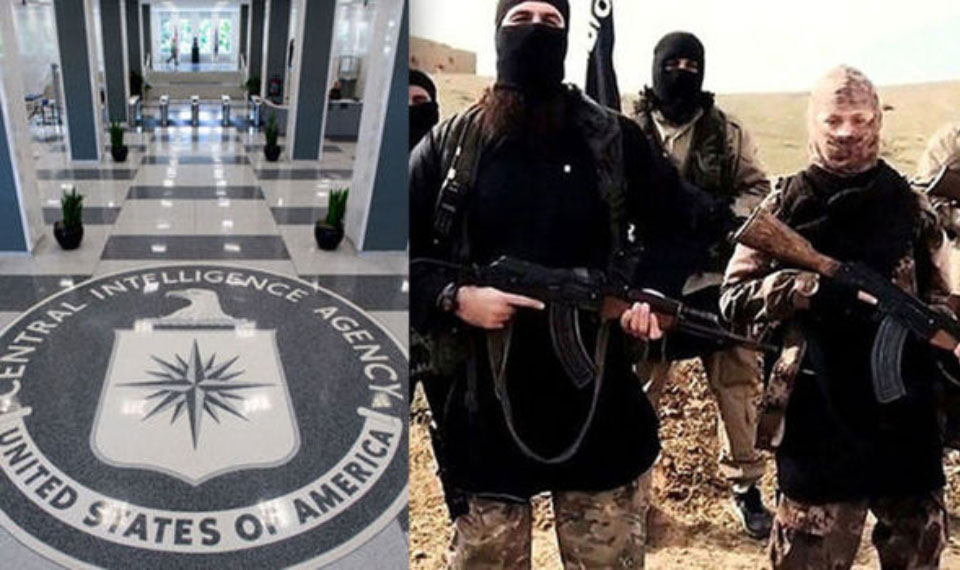 Speaking about how 1979 shaped current global events, Mr Assange said: "In the Middle East, the Iranian revolution, the Saudi Islamic uprising and the Egypt-Israel Camp David Accords led not only to the present regional power dynamic but decisively changed the relationship between oil, militant Islam and the world.

"The uprising at Mecca permanently shifted Saudi Arabia towards Wahhabism, leading to the transnational spread of Islamic fundamentalism and the US-Saudi destabilisation of Afghanistan."

He said at this point Osama bin Laden left his native Saudi Arabia for Pakistan to support the Afghan Mujahideen. 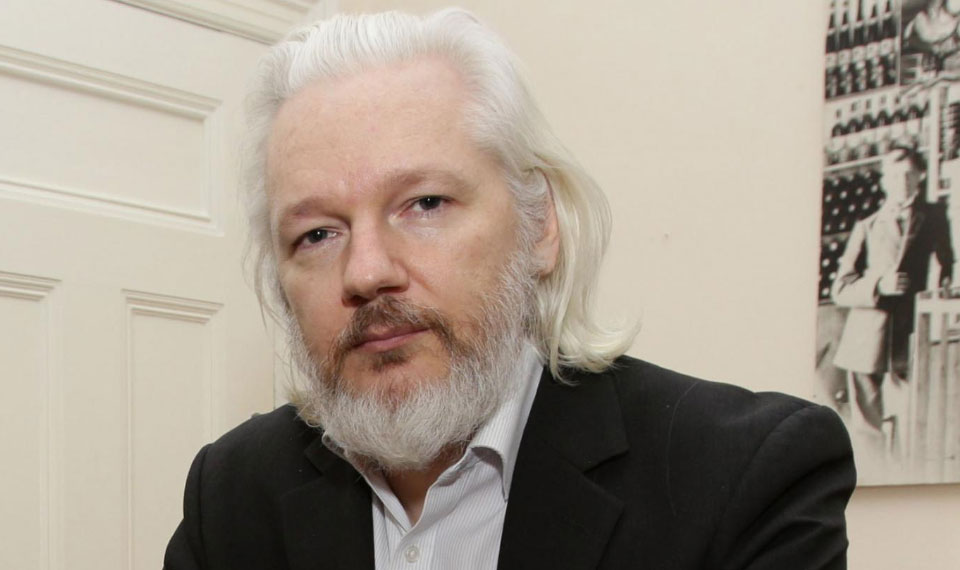 He added: "The invasion of Afghanistan by the USSR would see Saudi Arabia and the CIA push billions of dollars to Mujahideen fighters as part of Operation Cyclone, fomenting the rise of al-Qaeda and the eventual collapse of the Soviet Union.

"The 1979 current of Islamification spread to Pakistan where the US embassy was burned to the ground and Pakistan Prime Minister Zulfikar Ali Bhutto was executed.

"The Iranian hostage crisis would go on to fatally undermine Jimmy Carter's presidency and see the election of Ronald Reagan.

"The rise of al-Qaeda eventually bore the September 11, 2001 attacks in the United States, enabling the US invasion of Afghanistan and Iraq and over a decade of war, leaving, at its end, the ideological, financial and geographic basis for ISIS."

The election of Margaret Thatcher as British Prime Minister and the Three Mile Island nuclear incident are some of the incidents during the year cited by Assange.

Other events of the year included in the cables are papers on the Irish Republican Army (IRA), who in 1979 killed Lord Mountbatten, cousin of Britain’s Queen Elizabeth, and the Iranian hostage crisis, which saw 66 Americans taken hostage after 3,000 Iranian students raided the US embassy in Tehran.

Mr Assange added: "In 1979 it seemed as if the blood would never stop.