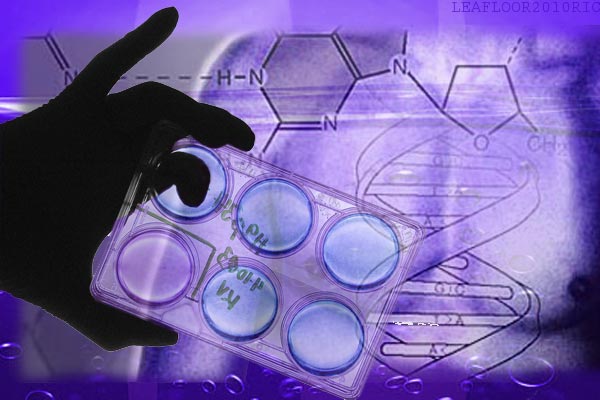 Scientists have created the world’s first synthetic life form in a landmark experiment that paves the way for designer organisms that are built rather than evolved.

The controversial feat, which has occupied 20 scientists for more than 10 years at an estimated cost of $40m, was described by one researcher as "a defining moment in biology". 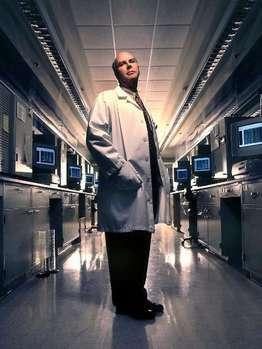 Craig Venter, left, the pioneering US geneticist behind the experiment, said the achievement heralds the dawn of a new era in which new life is made to benefit humanity, starting with bacteria that churn out biofuels, soak up carbon dioxide from the atmosphere and even manufacture vaccines.

However critics, including some religious groups, condemned the work, with one organisation warning that artificial organisms could escape into the wild and cause environmental havoc or be turned into biological weapons. Others said Venter was playing God.

The new organism is based on an existing bacterium that causes mastitis in goats, but at its core is an entirely synthetic genome that was constructed from chemicals in the laboratory.

The single-celled organism has four "watermarks" written into its DNA to identify it as synthetic and help trace its descendants back to their creator, should they go astray.

"We were ecstatic when the cells booted up with all the watermarks in place," Dr Venter told the Guardian. "It’s a living species now, part of our planet’s inventory of life."

Dr Venter’s team developed a new code based on the four letters of the genetic code, G, T, C and A, that allowed them to draw on the whole alphabet, numbers and punctuation marks to write the watermarks. Anyone who cracks the code is invited to email an address written into the DNA.

The research is reported online today in the journal Science.

"This is an important step both scientifically and philosophically," Dr Venter told the journal. "It has certainly changed my views of definitions of life and how life works."

The team now plans to use the synthetic organism to work out the minimum number of genes needed for life to exist. From this, new microorganisms could be made by bolting on additional genes to produce useful chemicals, break down pollutants, or produce proteins for use in vaccines.

Julian Savulescu, professor of practical ethics at Oxford University, said: "Venter is creaking open the most profound door in humanity’s history, potentially peeking into its destiny. He is not merely copying life artificially ... or modifying it radically by genetic engineering. He is going towards the role of a god: creating artificial life that could never have existed naturally."

This is "a defining moment in the history of biology and biotechnology", Mark Bedau, a philosopher at Reed College in Portland, Oregon, told Science.

Dr Venter became a controversial figure in the 1990s when he pitted his former company, Celera Genomics, against the publicly funded effort to sequence the human genome, the Human Genome Project. Venter had already applied for patents on more than 300 genes, raising concerns that the company might claim intellectual rights to the building blocks of life.

Lenon Honor - The Borg Agenda & The Sexualization of Technology

Sonia Barrett - Immortality and the Quest for Eternal Life