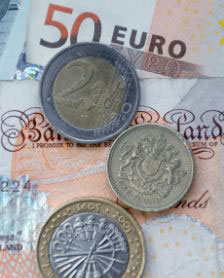 Britain alone squanders £200million of taxpayers' cash on promotional material or funding groups that extol the benefits of a 'United States of Europe'.

Much of the money goes on 'highly dubious' propaganda that is targeted at children, according to a book by the think-tank Open Europe.

Examples found include one EU-funded town-twinning project between Banbury in Oxfordshire and towns in Germany, France and Poland.

Schoolchildren worked with MEPs to negotiate a directive on chocolate.

One website called 'Europa Go!', aimed at ten to 14-year-olds, included a quiz called 'The Euro Game' which promoted the single currency.

The book was compiled after Open Europe studied hundreds of EU documents.

The authors concluded that the EU was 'geared not towards providing neutral, balanced information, but towards trying to convince people to support EU integration'.

Open Europe director Lorraine Mullally said: 'In Britain, the EU is the most unpopular it has been in 25 years, and yet the Commission is doing nothing serious to correct this.

'Instead of throwing taxpayers' money at propaganda, EU leaders need to take a long, hard look at what is going wrong.' 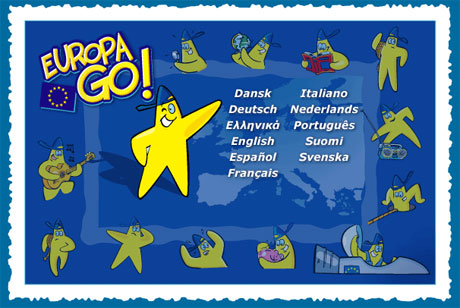