Irish will be an ethnic minority in Ireland by 2050 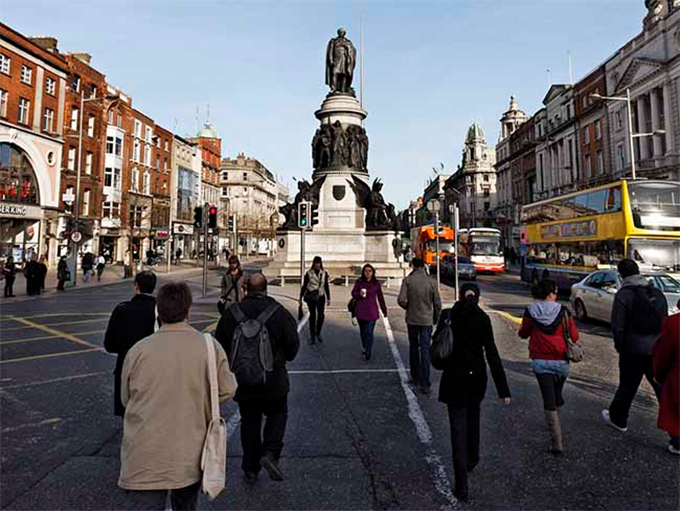 The former President of Dublin City University says that Ireland’s natives will be a minority in the country by the middle of this century...

Professor Ferdinand von Prondzynski was referring to unpublished and unidentified United Kingdom based research. Speaking at the conferring ceremony at DCU on Tuesday he said that the Irish in Ireland will be a minority by 2050 while the Chinese may form the largest ethnic group.

Speaking with the Irish Times he said, “Whether this turns out to be an accurate prediction or not, we have to prepare for a very different kind of society.

"It needs to be a planned process to ensure our skills needs are being met…a very substantial increase in population will be needed over a long period of time.

"And I don't think people have quite realized this yet."