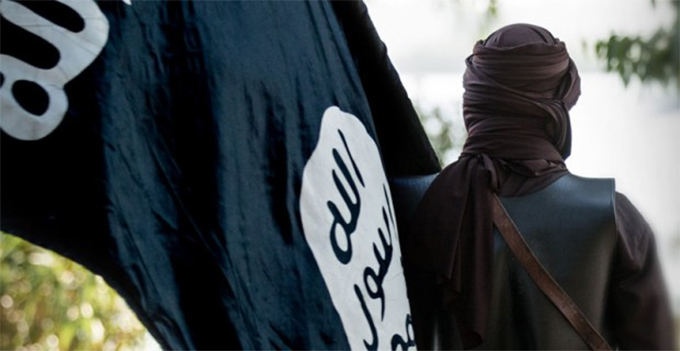 Isis has released a fatwa detailing how and when its fighters can rape female sex slaves – “one of the inevitable consequences of jihad”.

The document, drawn up by the terrorist group’s “Committee of Research and Fatwas”, was revealed by Reuters news agency after being discovered among a huge trove of documents seized by US special forces in Syria.

It is one of many self-proclaimed rulings Isis has made to enforce its interpretation of Islamic law, with others governing the treatment of “infidels” and revenue streams from stolen oil and antiquities.

The fatwa on female slaves, which could not be independently verified, was apparently released in response to a question on unspecified “violations” by Isis fighters owning female slaves.