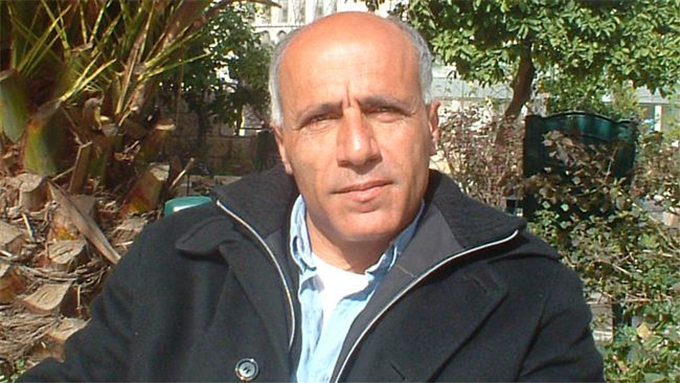 The Israeli regime has once again detained nuclear whistle-blower Mordechai Vanunu, claiming that he violated the terms of his release from prison by taking part in a recent interview with a local TV station.

The Thursday development came as the Israeli Channel 2 television broadcaster, which aired the interview with Vanunu on September 4, is battling with the regime’s police who demand the "full, unedited footage of the interview," Israeli media say.

The channel refuses to hand over the material, citing the journalistic principle of protecting sources.

In the lengthy interview on Israeli TV on Friday, Vanunu reportedly explained how he once exposed the existence of Israel’s nuclear arsenal and elaborated on a potential disaster which could emanate from Israel’s notorious Dimona facility. 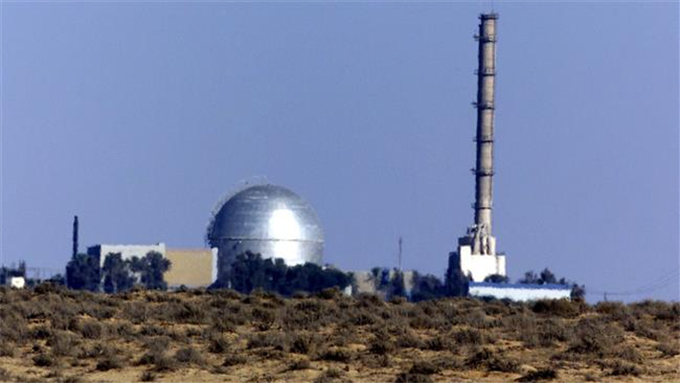 The 60-year-old Vanunu said he had an obligation to reveal to the world the nature of the “powder keg” in Dimona, calling Israel’s entire nuclear strategy “a failure” that he had “exposed.”

Vanunu unveiled details of the Israeli regime’s nuclear weapons program to the British media back in 1986. He was imprisoned for 18 years and freed in 2004 under stringent conditions.

According to local reports, many proponents of the regime regard Vanunu as a traitor, but anti-nuclear activists see him as a hero

The Tel Aviv regime is widely believed to possess more than 300 nuclear warheads, something that it has never denied nor confirmed under its formal policy of nuclear ambiguity.

Moreover, Israel has never allowed inspection of its nuclear facilities by international organizations and has refused to sign the nuclear Non-Proliferation Treaty (NPT).