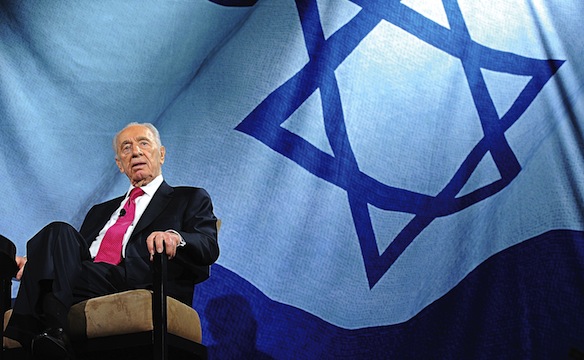 Israel’s President Shimon Peres has cancelled his planned visit to the London 2012 Olympic opening ceremony after the organisers refused his request to sleep in the Olympic Village to avoid travelling by car on the Jewish Sabbath.

Mr Peres’ staff made the request when they realised that the ceremony would extend well beyond sundown on Friday 27 July. This meant the 88-year-old President would need to walk back from the ceremony to maintain respect for the Sabbath. Although not religiously observant, Mr Peres does not make public journeys by car on the Sabbath.

But Mr Peres’s office was told by Lord Coe, chairman of the London Organising Committee of the Games (LOCOG), that rules precluded anyone staying in the Village other than athletes. Nor was it possible to find suitable hotel accommodation within walking distance of the stadium.

As a result the President’s office said today: “The president decided to cancel his visit and not desecrate Shabbat. The president wishes good luck to the Israeli athletes."

Ayelet Frisch, spokesperson for the President, said Mr Peres did not see himself as “elevated above others” and that “if there are rules he accepts and understands them.” She said that the problem had been avoided at Beijing four years ago because accommodation had been found two minutes away from where the ceremony was held.

Ms Frisch said there was “no connection whatsoever” between his decision and the separate campaign by Israel for a minute’s silence to be held at the opening ceremony to mark the 40th anniversary of the Munich massacre, when Palestinian gunmen killed 11 Israeli athletes during the 1972 Games.

As at past Games, the International Olympic committee refused the request though Lord Coe will reportedly hold a “personal moment’ to mark the anniversary. 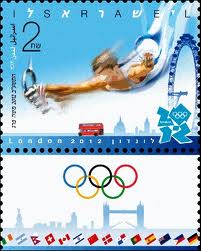