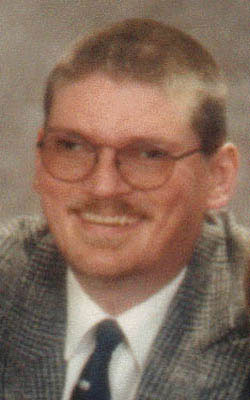 We’re very sad to announce that our good friend, researcher and frequent guest on Red Ice Creations Radio, Kent Daniel Bentkowski or “Kentroversy” has passed away.

He died Wednesday, July 30th, 2008 in his home. He is survived by his widow Paula, son Anthony, and Sister Esther.

His wife Paula suggested that anyone who wanted to send a memorial should donate to Buffalo, New York, USA area Hospice Care.

Henrik and Greg from Occult of Personality talked about Kent’s passing, his health and his work.

Listen
Download and listen to our announcement here (mp3)

The news about Kent’s passing came so quick and it’s difficult to comprehend that Kent no longer is with us on this plane.

Thank you for all your work Kent. We will miss you greatly!

These are links to mp3 files: