Neuroscientists successfully control the dreams of rats. Could humans be next?

Researchers working at MIT have successfully manipulated the content of a rat’s dream by replaying an audio cue that was associated with the previous day’s events, namely running through a maze (what else). The breakthrough furthers our understanding of how memory gets consolidated during sleep — but it also holds potential for the prospect of "dream engineering."

Working at MIT’s Picower Institute for Learning and Memory, neuroscientist Matt Wilson was able to accomplish this feat by exploiting the way the brain’s hippocampus encodes self-experienced events into memory. Scientists know that our hippocampus is busy at work replaying a number of the day’s events while we sleep — a process that’s crucial for memory consolidation. But what they did not know was whether or not these "replays" could be influenced by environmental cues.

To see if this could be done, Wilson and his team trained a group of rats to run through a maze using two distinct audio cues. The rats quickly learned that the tones were helpful; one sound indicated that food could be found by going left, while the other sound indicated that a food reward awaited them on the right. And while the rats were doing this, the neuroscientists were recording their neural activity.

Later, while the rats were sleeping, the researchers once again recorded the neural activity of their brains. Using correlative analysis, Wilson confirmed that the rats were dreaming of their maze navigating exploits from the day before.

But when the researchers played the audio cues from the experiment, they noticed a very interesting thing: the rats would dream about the section of the maze previously associated with the audio cue. The experiment demonstrated that the content of a rat’s dream can be biased by re-activating certain memories while they’re asleep.

Looking ahead, the researchers believe that this simple example of dream engineering could open up the possibility of more extensive control of memory processing during sleep — and even the notion that selected memories could be either enhanced, blocked, or modified. Wilson is also aiming to develop new approaches to learning and behavioral therapy through similar kinds of cognitive manipulation.

Check out the entire study at Nature Neuroscience.

Breakthrough Could Enable Others to Watch Your Dreams and Memories (2011) 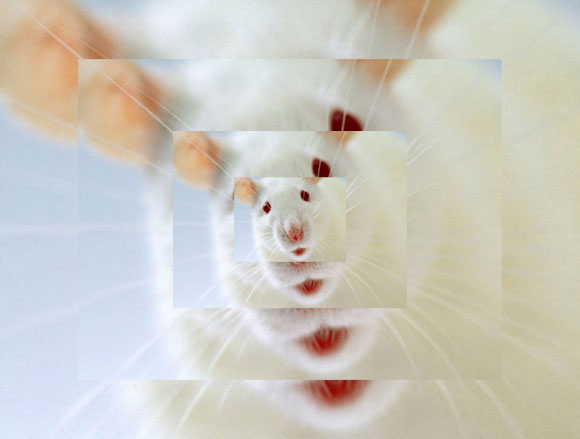 Gary Schwartz - Communication With the Deceased & Life After Death

Peter Smith - Past Life and Life Between Lives Regression