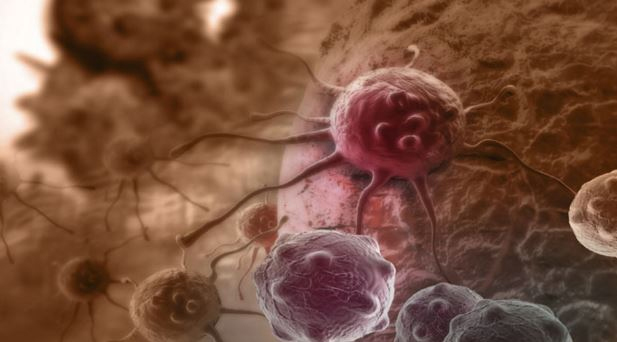 Contagious cancers may not be as rare as thought, say scientists who have discovered a second transmissible cancer in Tasmanian devils - small dog-sized ferocious carnivores found in the Australian island state of Tasmania.

Transmissible cancers - cancers which can spread between individuals by the transfer of living cancer cells - are believed to arise extremely rarely in nature.

One of the few known transmissible cancers causes facial tumours in Tasmanian devils, and is threatening this species with extinction.

The discovery by researchers from the University of Tasmania in Australia, and the University of Cambridge in UK, calls into question our current understanding of the processes that drive cancers to become transmissible.

Tasmanian devils are iconic marsupial carnivores that are only found in the wild in Tasmania. The size of a small dog, the animals have a reputation for ferocity as they frequently bite each other during mating and feeding interactions.

In 1996, researchers observed Tasmanian devils in the north-east of the island with tumours affecting the face and mouth; soon it was discovered that these tumours were contagious between devils, spread by biting.

The cancer spreads rapidly throughout the animal's body and the disease usually causes the death of affected animals within months of the appearance of symptoms.

The cancer has since spread through most of Tasmania and has triggered widespread devil population declines.

To date, only two other forms of transmissible cancer have been observed in nature - in dogs and in soft-shell clams.

Cancer normally occurs when cells in the body start to proliferate uncontrollably. However, cancers do not usually survive beyond the body of the host from whose cells they originally derived.

"The second cancer causes tumours on the face that are outwardly indistinguishable from the previously-discovered cancer," said first author Ruth Pye, from the University of Tasmania.

"So far it has been detected in eight devils in the south-east of Tasmania," Pye said.

"Until now, we've always thought that transmissible cancers arise extremely rarely in nature, but this new discovery makes us question this belief," said senior author Elizabeth Murchison from the University of Cambridge.

The discovery of the second transmissible cancer began in 2014, when a devil with facial tumours was found in south-east Tasmania.

Although this animal's tumours were outwardly very similar to those caused by the first-described Tasmanian devil transmissible cancer, the scientists found that this devil's cancer carried different chromosomal rearrangements and was genetically distinct.

Since then, eight additional animals have been found with the new cancer in the same area of south-east Tasmania.

The study was published in the journal PNAS.