Eight men who sexually abused three teenage girls in Rotherham between 1999 and 2003 have been jailed.

They were jailed at Sheffield Crown Court, having been convicted of a total of 16 charges after a trial.

The judge said their victims had been "targeted, sexualised and subjected to degrading and violent acts."

During a month-long trial one victim said she and her family had been forced to move to Spain to escape the abuse.

Jailing Sageer Hussain, who was said to be the ringleader, Judge Sarah Wright said he had a "campaign of violent rape" against the vulnerable 13-year-old.

Addressing all eight men she said: "The victim of all eight of you was vulnerable. She was just 13 to 14 years old.

"Although she had a loving and supportive family and was doing well at school, as she was reaching adolescence she was susceptible to the attention that you and others gave her.

"She was targeted, sexualised and subjected to acts of a degrading and violent nature.

"The childhood and adolescence of each of the victims can never be reclaimed." 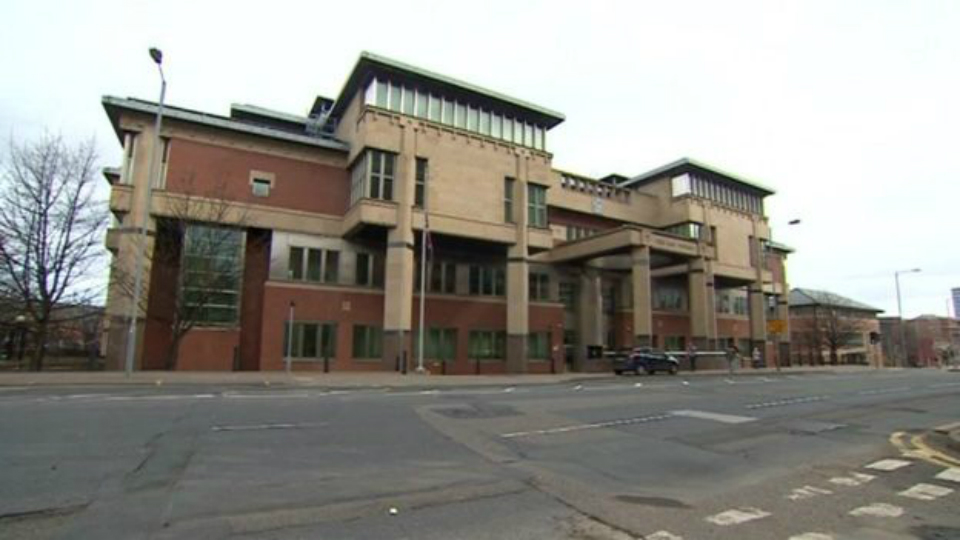 One of the victims said she hoped the sentencing would encourage others to come forward.

"I know grooming still goes on but I feel that the help is available now if you speak out," she said.

"Groomers thrive in the silence of others. Speak out and someone will listen.

"The people who chose to hurt you will be held to account for their actions, no one else, as those who hurt me have found today."

Following the sentencing it can now be revealed that Sageer Hussain's brothers Arshid and Bannaras were jailed in February in the first Rotherham grooming trial.

Arshid Hussain was found guilty of 23 offences including indecent assault and rape and jailed for 35 years while Bannaras Hussain was jailed for 19 years after admitting 10 charges.

Basharat Hussain was also found guilty at the first trial - of 15 offences, including rape - and jailed for 25 years. 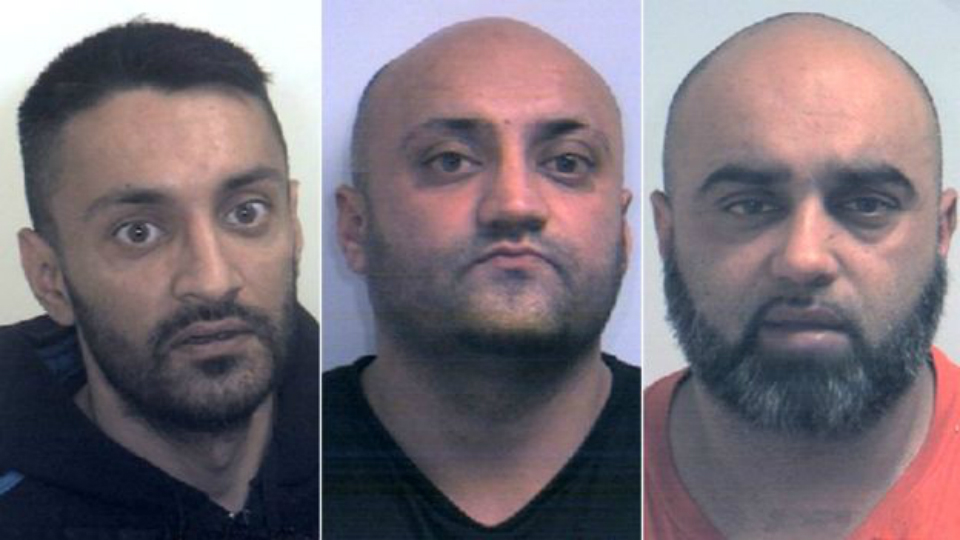 Rotherham MP Sarah Champion said: "I welcome the news that these eight men have been jailed for a total of 96 years for their utterly despicable crimes.

"This sends the strongest signal that we will not stand for the abuse of children.

"I hope today's sentences bring some closure to the survivors and that they feel justice has been done."

Speaking outside court Det Ch Insp Martin Tate welcomed the "significant" sentences, saying: "These dangerous sexual offenders are now behind bars where they can cause no further harm."

Rotherham Council leader Chris Read said the convictions sent a clear message to perpetrators of child abuse that "We don't want you in our community, you are not welcome, we will track you down and you will be prosecuted."

Waleed Ali, 34, of Canklow Road, Rotherham, guilty of one rape and one indecent assault - jailed for 13 years

Masoued Malik, 32, of Bridgewater Way, Rotherham, guilty of one rape, one count of conspiracy to commit indecent assault and one of false imprisonment - jailed for 15 years

Asif Ali, 30, of Clough Road, Rotherham, convicted of one rape - jailed for 12 years

Naeem Rafiq, 33, of Clarendon Road, Rotherham, convicted of one count of conspiracy to commit indecent assault and one of false imprisonment - jailed for eight years

Basharat Hussain, 40, from Goole, convicted of one indecent assault - jailed for seven years - to run concurrently to previous 25-year sentence

Mohammed Whied, 32, of Psalters Lane, Rotherham, guilty of one count of aiding and abetting rape - jailed for five years